Reddit is Reportedly Developing its Own Clubhouse-Like Audio Rooms Feature 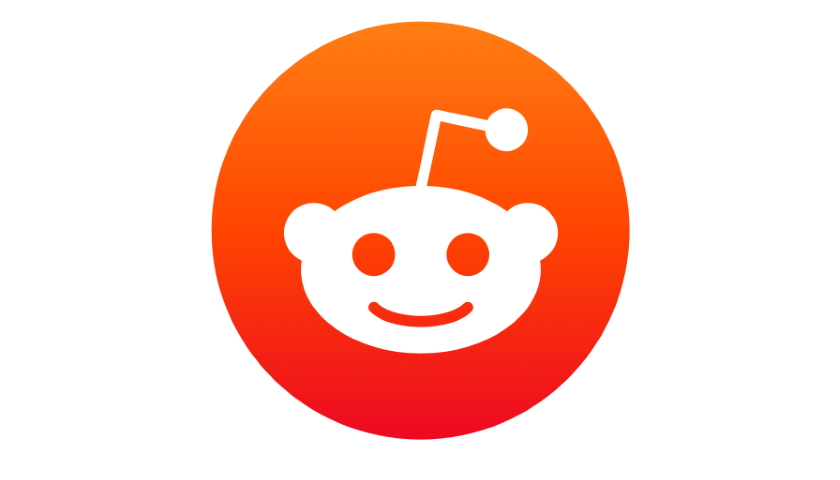 With audio social still gaining traction, and providing more ways for users to stay connected, it seems that almost every platform is now considering their own take on the function, and how it could be integrated into their app.

And Reddit may be the latest one joining this trend – according to new reports, Reddit’s currently testing its own take on audio social, with audio rooms within subreddits.

As reported by Mashable:

“Reddit is quietly exploring a new feature that would enable moderator-run voice chats, possibly similar to Clubhouse, according to a source familiar with the company’s plan. Development is still in the early stages, and was described as confidential.”

Mashable notes that it’s sought clarification from Reddit on the project, which we have as well, but there’s no official confirmation of the project as yet.

But it would make sense.

Reddit’s been working on more options to boost real-time engagement and interaction over the past few years, with the addition of tools like live-streaming, and in-app messaging to better connect users with similar interests.

Reddit’s even tried out random group discussions, which take a somewhat similar approach to audio social.

Last April, Reddit added a new ‘Start Chatting’ prompt within selected subreddits, which, when tapped, launched an enclosed group discussion of up to five members at a time from that same community.