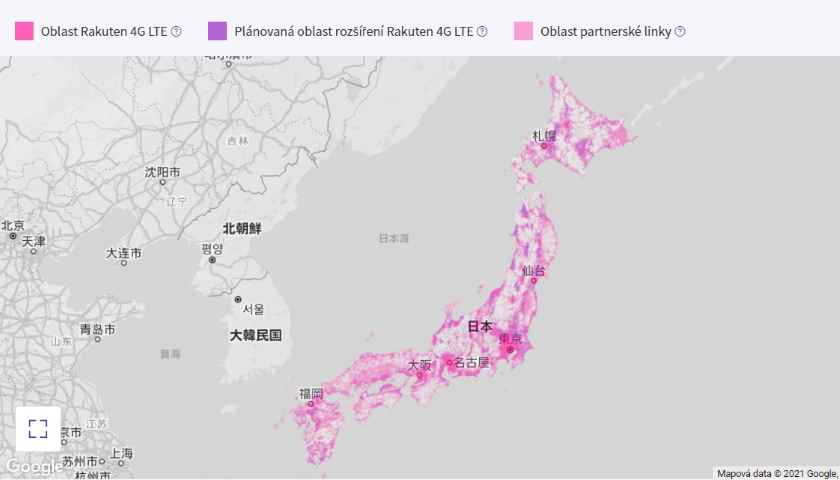 In a conference call with investors, Rakuten Mobile’s President Yoshihisa Yamada said that the company has already reached limited 5G services in all prefectures as of the end of March.

“Rakuten Mobile continues to offer more attractive services for all customers and is working to further expand its customer base. At the same time, we are rapidly expanding our own network area so that users can experience the benefits of unlimited data usage,” the executive said.

“In April, we received additional 5G spectrum from the government. This will enable us to expand our 5G service coverage and accelerate deployment over 5G service to mobile users,” Yamada added.

As of May 11, Rakuten Mobile had 4.1 million applications for service, a slight increase from the 3.9 million announced one month earlier.

“With the end of the one year free campaign period, we expect more revenues from the second quarter onward (…) Mobile business losses are expected to decline gradually after 2021,” Yamada said.

Yamada had previously said that Rakuten Mobile expected to launch a Stand-Alone 5G network in the second quarter of 2021. The carrier currently operates nearly 1,000 5G base stations across Japan.

Under the terms of the deal, Rakuten Mobile and NEC said they will develop the containerized SA 5G mobile core to be made available on the Rakuten Communications Platform (RCP).

Rakuten’s platform contains all the elements of the Rakuten Mobile network, including telco applications and software from multiple vendors, OSS and BSS systems handling customer billing and activation systems, in addition to edge computing and virtual network management functions.

RCP is aimed at offering solutions and services for the deployment of virtualized networks at speed and low cost by telecom companies, enterprises and governments around the world, the telco said.