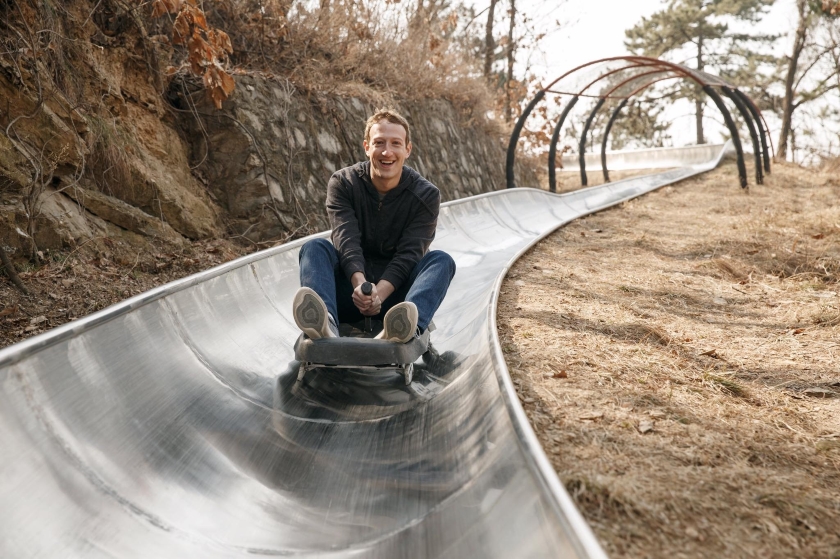 The personal data of millions of Facebook users was left exposed on Amazon Web Services servers, harvested by third party companies that left the data unprotected.

In a blog post, the UpGuard Cyber Risk team explained that “each of the data sets was stored in its own Amazon S3 bucket configured to allow public download of files.”

UpGuard then contacted AWS, which said they had let Cultura Colectiva known about the exposure, but did not act upon it themselves. “It was not until the morning of April 3rd, 2019, after Facebook was contacted by Bloomberg for comment, that the database backup, inside an AWS S3 storage bucket titled cc-datalake, was finally secured.” This came after Facebook requested that AWS secure the content.

AWS said in a statement: “AWS customers own and fully control their data. When we receive an abuse report concerning content that is not clearly illegal or otherwise prohibited, we notify the customer in question and ask that they take appropriate action, which is what happened here.”

The other database came from a Facebook-integrated app titled ‘At the Pool.’ It is thought that the passwords were for the app itself, but it is likely many users stuck to the same password as on Facebook. It also included information on friends, likes, photos and more.

This time, however, the data was removed rapidly – taken offline during UpGuard’s investigation, prior to notification. This may have been because the exposure was noticed, or because it appears that the parent company has shut down.

What is important to note with these two breaches, is that in both cases the companies acquired the data from Facebook in a perfectly legal manner. The information they had, which is reminiscent of the Cambridge Analytica scandal, was provided willingly by the social network, which asks developers to safeguard and not abuse its data, but has no control of it once it leaves the company’s own server.

“In each case, the Facebook platform facilitated the collection of data about individuals and its transfer to third parties, who became responsible for its security,” UpGuard note.

“The surface area for protecting the data of Facebook users is thus vast and heterogenous, and the responsibility for securing it lies with millions of app developers who have built on its platform.”