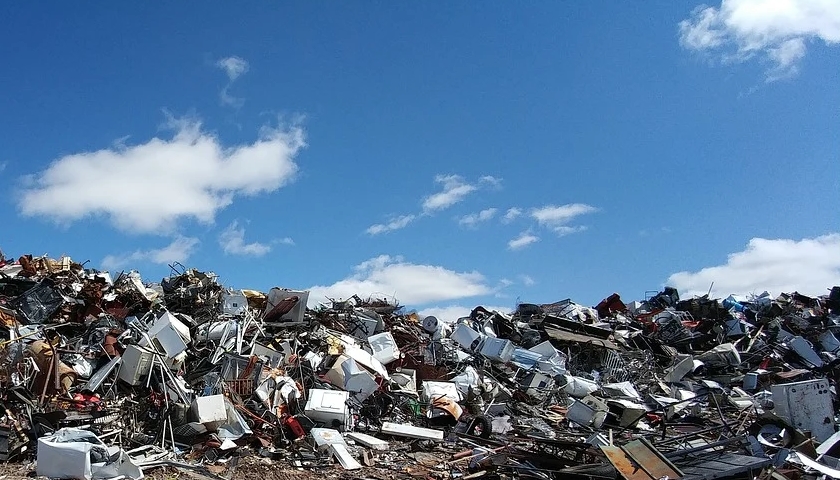 Launched in 2019, the EU-funded CityLoops project aims to tackle the issue of excessive construction and organic waste, which are two of the most significant urban material flows. Using the principles of circular economy, CityLoops project will develop a series of innovative procedures, approaches and open source tools to recycle waste. The project, which will run until 2023, already released open source tools including an open source web-based Material Flow Analysis tool as well as numerous training resources.

Construction and demolition waste as well as organic waste are two of the most significant urban material flows with an important environmental impact. The CityLoops project aims to tackle this issue thanks to the principles of the circular economy and the development of a series of innovative procedures, approaches and open source tools.

The pilot project is structured in three phases:

Inception and preparation phase: it includes a series of preparatory analysis, stakeholder mapping and participatory planning;
Demonstration phase: it foresees the implementation and the testing of the solutions; and
Replication phase: it involves the scaling up of CityLoops to regional and European level.

According to the requirement of this EU-funded project, the developed tools are meant to be shared with other local authorities across the EU. Therefore, all tools and methodologies need to be open source in order to boost their dissemination once the project is completed in 2023.

So far, the CityLoops project released an online Material Flow Analysis software (OMAT), an online platform that can be used on any type of operating system. Contacted by the OSOR team, ICLEI confirmed that the source code of the Material Flow Analysis software is planned to be released at the end of 2023. For more information and updates on the open source tools released by the CityLoops project, you can consult the GitLab account of CityLoops’ partner, Metabolism of the Cities.