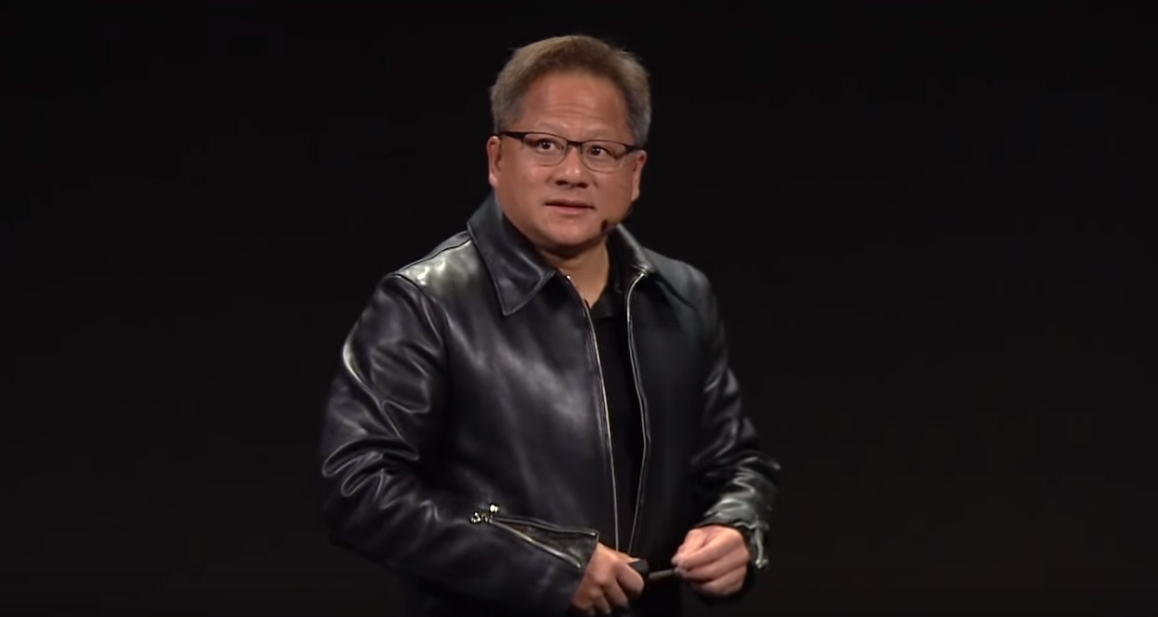 At its SC18 keynote, Nvidia announced that it has expanded its NGC container registry, the pre-integrated and optimized containers that make running workloads on the company’s GPUs easier.

Up from 18 last year, the NGC container registry now offers a total of 41 frameworks and applications. At SC18, the company added new multi-node HPC and visualization containers, which allow supercomputing users to run workloads on large-scale clusters.

NGC containers can now also be used natively in Singularity, a container technology often used in supercomputers. “We have Docker for hyperscale and Singularity for supercomputers,” Nvidia CEO Jensen Huang said during his keynote.

The company also announced NGC-Ready, a program that certifies servers as suitable for NGC. Initial NGC-Ready systems include: