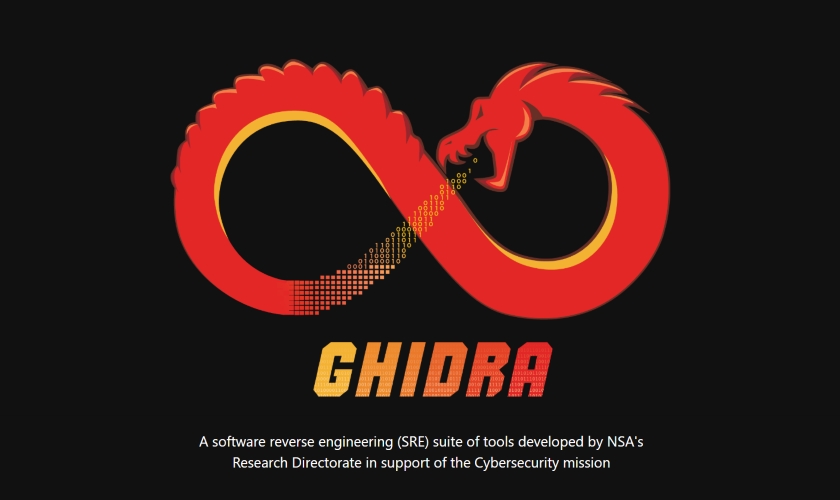 The United States’ National Security Agency (NSA) today finally released GHIDRA version 9.0 for free, the agency’s home-grown classified software reverse engineering tool that agency experts have been using internally for over a decade to hunt down security bugs in software and applications.

GHIDRA is a Java-based reverse engineering framework that features a graphical user interface (GUI) and has been designed to run on a variety of platforms including Windows, macOS, and Linux.

The existence of GHIDRA was first publicly revealed by WikiLeaks in CIA Vault 7 leaks, but the NSA today publicly released the tool for free at the RSA conference, making it a great alternative to expensive commercial reverse engineering tools like IDA-Pro.

“It [GHIDRA] helps analyze malicious code and malware like viruses, and can give cybersecurity professionals a better understanding of potential vulnerabilities in their networks and systems,” NSA official website says while describing GHIDRA.