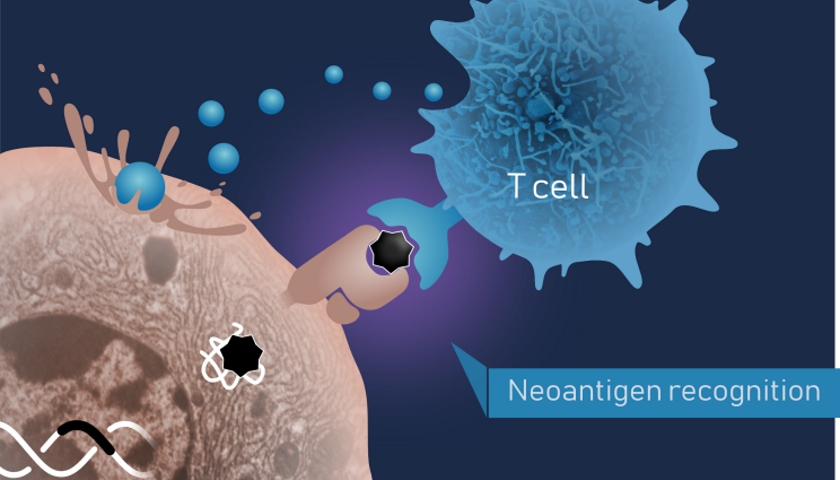 NEC Corporation announced the acquisition of OncoImmunity AS, a Norway-based bioinformatics company that develops proprietary machine learning software to support the fight against cancer. OncoImmunity AS will now become a subsidiary of NEC and operate under the name of NEC OncoImmunity AS.

OncoImmunity AS, founded in 2014, is a bioinformatics company dedicated to the development of software solutions that facilitate the effective selection of patients for cancer immunotherapy, and identify optimal neoantigen targets for truly personalised cancer vaccines and cell therapies in a clinically actionable time frame.

NEC announced its business strategy surrounding its AI-driven drug discovery business in May 2019. This acquisition is integral for enhancing the resources and capabilities that support the development of its individualised immunotherapy pipelines. NEC will maintain its focus on drug discovery, while NEC OncoImmunity AS continues its neoantigen prediction services.

Sharing a common vision, both NEC and OncoImmunity AS firmly believe in improving individualised cancer treatments through Artificial Intelligence (AI). AI holds great promise in enabling each and every patient to receive the most appropriate medication.

“The OncoImmunity AS team are delighted to be joining the NEC Group and firmly believe that the union will realise great synergies, marrying the mutual strengths of OncoImmunity AS’s and NEC’s neoantigen prediction pipelines with NEC’s expertise in AI, data management and security.”

“NEC strongly believes that healthcare based on genomics paves the way for individualised medicine. OncoImmunity AS is a recognised player in the neoantigen prediction field, and their compelling systems are expected to form valuable synergies with NEC. We are confident that this acceleration of development will provide promising new avenues that lead to better cancer treatments,” said Osamu Fujikawa, senior vice president, NEC Corporation.