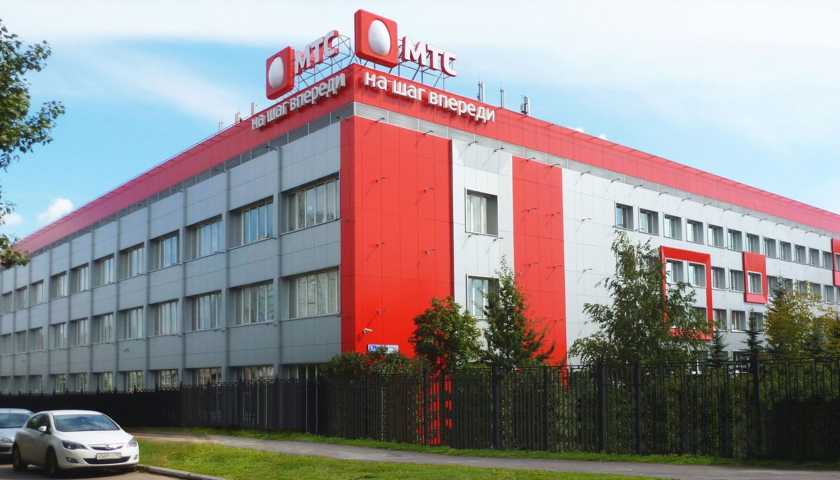 Tass reports the company has built a modular facility in the Novosibirsk Oblast, in Siberian Russia near Kazakhstan. The site comprises two 125-rack modules with a total capacity of 1.8MW.

MTS said it was the company’s first facility in eastern Russia and 13th overall – though previous reports suggest the company already had a facility in the city. The company said the new data center will allow Siberian companies to migrate systems to the company’s MTS Cloud.

The modules were deployed in eight months at a cost of around 2 billion rubles ($33.5m). They are certified Tier III with Uptime.

“The main advantage of a modular data center is scalability: the number of modules, racks and payload increase gradually, as needed,” MTS said. “During the year, MTS plans to double the available capacity of the data center and use it to develop the company’s cloud products.”

In May the company said it was setting up a new data center subsidiary and planning to develop four new data centers over the next two years – in Rostov, Tula, Yekaterinburg, and Khabarovsk – with aims of building up to 15 across the country.

In July 2021 MTS acquired the GreenBush data center in Moscow and launched a new supercomputer. The company had also signed an agreement with South Korea’s KT Corp around data center development, though its status is uncertain amid Russia’s isolation amid Russia’s invasion of Ukraine.

In August the company was considering splitting its data center and tower units. MTS recently announced it was shelving plans to sell off a number of its tower assets amid the economic uncertainty resulting from Russia’s actions.

In early March, MTS was one of a number of Russian firms to be delisted from US stock exchanges. A few days later, Vodafone suspended its 14-year partnership with the company.