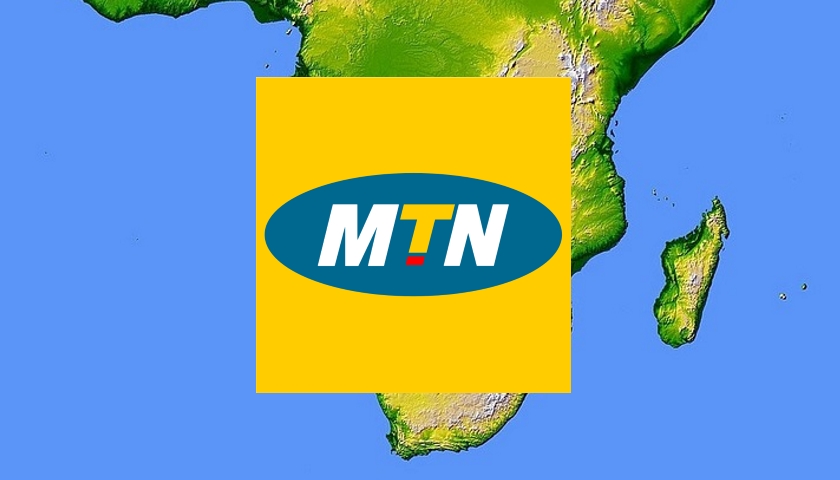 MTN using DSS to deliver 4G and 5G in the same band. South African operator MTN announced the launch of its 5G network in the country, with the initial deployment of 100 5G sites.

The network currently covers areas of Johannesburg and Cape Town, as well as Bloemfontein and Port Elizabeth.

“For the past two years we have been actively innovating around the potential of 5G, using different bands and various vendors and across different platforms and devices, to ensure MTN South Africa can maintain leadership in 5G, as we have been able to maintain our leadership in 4G,” said MTN Chief Technology and Information Officer, Giovanni Chiarelli.

“Our 5G strategy has been years in the making and we are confident that we have built a strong foundation to grow and support our 5G ecosystem to deliver an exceptional experience for our customers,” said Chiarelli.

MTN also noted that it is using Dynamic Spectrum Sharing (DSS), as these initial 5G deployments overcome the challenges of lack of dedicated 5G spectrum.

MTN said it has already deployed 58 5G sites in Johannesburg, Cape Town and Bloemfontein using the 3.5GHz band. The telco also deployed 35 sites using spectrum in the 2,100 and 1,800 MHz bands.

MTN said it has deployed 5G sites on 2100MHz in Johannesburg and Port Elizabeth.

MTN said that the new network will unlock the full capabilities of next generation services such as virtual and augmented reality, ultra-high definition video streaming, artificial intelligence, robotics, automated cars, and the Internet of Things (IoT).

MTN said it will expand its 5G network once the government allocates permanent spectrum through the planned auction later this year.

“We are extremely encouraged by the release of the temporary spectrum. Our call to the regulator and government is to release permanent 4G and 5G spectrum as a matter of urgency, so that we can fuel the digital revolution our nation needs to bridge the digital divide that currently deepens the gap between the ‘haves’ and the ‘have-nots’,” said MTN SA’s CEO, Godfrey Motsa.

Rival operator Vodacom launched what it claims to be Africa’s first live 5G mobile network in May this year.

Vodacom’s 5G service is initially available in the cities of Johannesburg, Pretoria and Cape Town, with additional cities to be reached in the future.

Vodacom said that this network will support both mobile and fixed wireless services and is currently available on 20 live 5G sites.