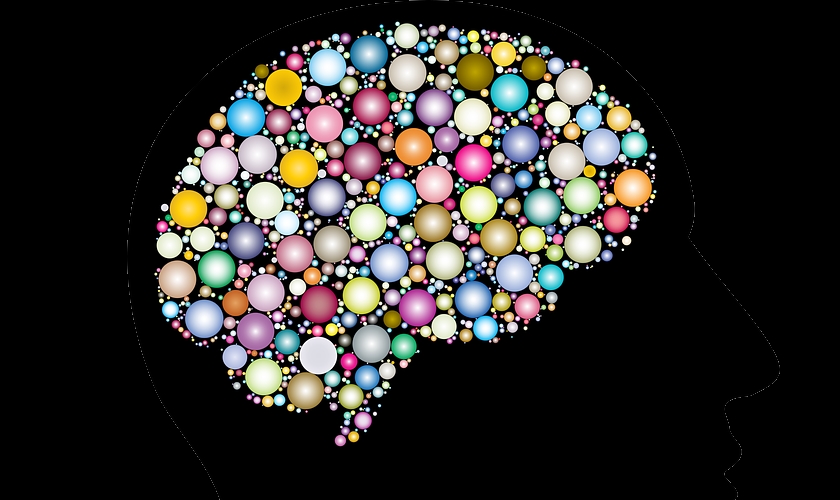 Bias in artificial intelligence (AI) systems can lead to inaccurate predictive models, inadequate search results, and discrimination, but a team of researchers at MIT claim to have found a way to overcome such biases.

Their new method demonstrates that the main perpetrator is not the algorithms themselves, but how the data is collected. Vitally, the approach can reduce bias without affecting he accuracy of predictive results.

According to Irene Chen, a PhD student who co-authored the research paper, computer scientists are often quick to say that the way to make these systems less biased is to simply design better algorithms.

“But algorithms are only as good as the data they’re using, and our research shows that you can often make a bigger difference with better data,” she explained.

By looking at specific examples, researchers were able to both identify potential causes for differences in accuracy and quantify each factor’s individual impact on the data.

They then showed how changing the way they collected data could reduce each type of bias, while maintaining the same level of predictive accuracy.

Research paper co-author MIT professor David Sontag said the research was a “toolbox” for helping machine learning engineers figure out what questions to ask of their data in order to diagnose why their systems may be making unfair predictions.

‘More’ doesn’t mean ‘better’
One of the biggest misconceptions is that more data is always better, Chen said:

Getting more participants does not necessarily help, since drawing from the exact same population often leads to the same subgroups being under-represented.

“Even the popular image database ImageNet, with its many millions of images, has been shown to be biased towards the Northern Hemisphere.”

Sontag said it was important to get more data from those under-represented groups. For example, the team looked at an income-prediction system and found that it was twice as likely to misclassify female employees as low-income and male employees as high-income.

However, if they increased the dataset by a factor of 10, those mistakes would happen 40 percent less often.

In another dataset, the researchers found that a system’s ability to predict intensive care unit (ICU) mortality was less accurate for Asian patients.

Existing approaches for reducing discrimination would basically just make the non-Asian predictions less accurate, which is problematic when you’re talking about settings, like healthcare, that can have life-or-death implications.

“We can plot trajectory curves to see what would happen if we added 2,000 more people versus 20,000, and from that figure out what size the dataset should be if we want to have the best of all worlds.”

With a more nuanced approach like this, hospitals and other institutions would be better equipped to do cost-benefit analyses to see if it would be useful to get more data.

The results will be presented next month at Neural Information Processing Systems (NIPS) in Montreal.