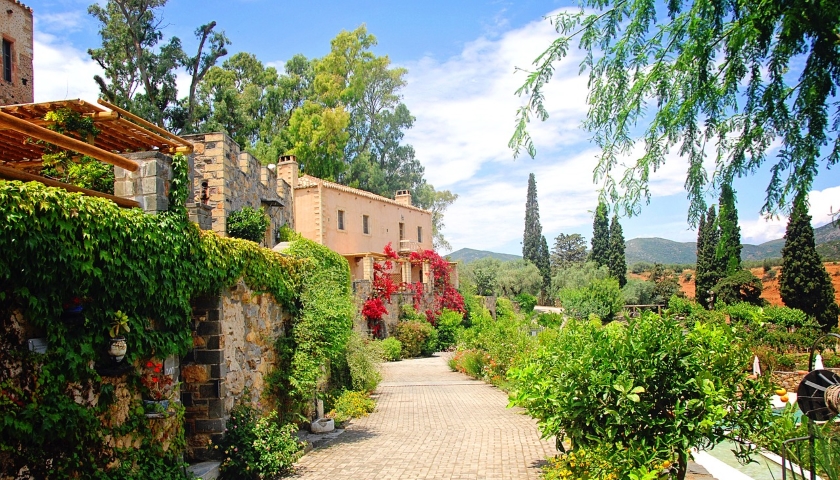 The investment will create the company’s first cloud region in the country. Specific facility costs were not revealed, but the Greek government said that it expected the facilities to lead to economic benefits worth around $1 billion.

The investment was negotiated over the last nine months, amid the global Covid-19 pandemic. It also includes a promise to provide digital-skills training to around 100,000 government officials, private sector employees, and students.

The deal “shows confidence in the Greek economy, the Greek people and the government,” Microsoft President Brad Smith said in an unveiling event in Athens today.

Greek Prime Minister Kyriakos Mitsotakis added that the data centers will “automatically upgrade the country as an investment destination.” The country’s economy has been hit hard by the pandemic, shrinking around eight percent, and with unemployment the highest in Europe at 17-20 percent. It is still recovering from a lengthy debt crisis that saw its economy drop by a quarter over a decade, with unemployment then at 30 percent.

“Greece will become a world hub for cloud,” Mitsotakis said.

Currently, the only Azure cloud region in southern Europe is ‘France South’ in Marseille – but the company also announced in May it would invest around $1.5bn to build a cloud region in Italy. The Italian data centers and similar digital skill training programs are expected to lead to economic benefits worth around $9bn.

The company is also expanding elsewhere – in Europe, it announced a $1bn Polish region this May; in North America, it acquired more Loudoun land this summer; and last month it won approval to build a data center in New Zealand.