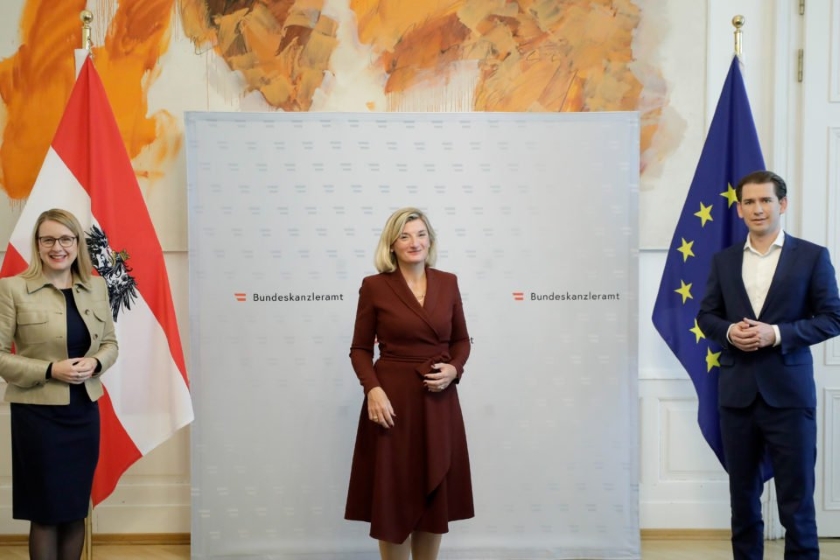 Microsoft hopes to generate up to $2.1bn in revenue from its presence in Austria over the next four years.

The company also announced a new Center of Digital Excellence to modernize Austria’s IT infrastructure, public governmental services, and industry innovation. Microsoft will invest in community resources to train around 120,000 Austrians by 2024.

Brad Smith, President of Microsoft, said: “Today marks a major milestone for Microsoft in Austria. This announcement represents much more than building data centers. It is an opportunity to bring to Austria the technology needed for people, businesses, and government agencies to reimagine and transform their operations, grow their enterprises, and gain new digital skills.”

Sebastian Kurz, Federal Chancellor of the Republic of Austria, said: “Microsoft’s decision to make Austria a cloud region is a great opportunity for Austrian business and represents a decisive competitive advantage. Austria should become the European frontrunner in the field of digitization, which also requires the expansion of the digital infrastructure. I would like to thank Microsoft for its commitment to our country, domestic companies, and their employees in particular who will benefit.”

Earlier this month, Microsoft announced it is going to build data centers to establish a Cloud region in Greece. Like with most of its Cloud rollouts, Microsoft also plans to digitally skill up around 100,000 people in Greece by 2025.

Microsoft has multiple Cloud regions in Europe with two based out neighboring Germany’s Frankfurt one of Europe’s most significant data center hubs. Recently DCD reported on Paris being usurped by Dublin; joining Frankfurt, London, and Amsterdam, all of which are expected to exceed 1000MW (1GW) of data center capacity before 2023.

Also in Vienna, Digital Realty’s Interxion said it had acquired the freehold to a parcel of land near its current campus in Vienna. The 22,000 sq m (236,800 sq ft) plot will be used to build a data center with an IT capacity of up to 40MW. The company currently operates two data centers in Vienna (VIE1 and VIE2).