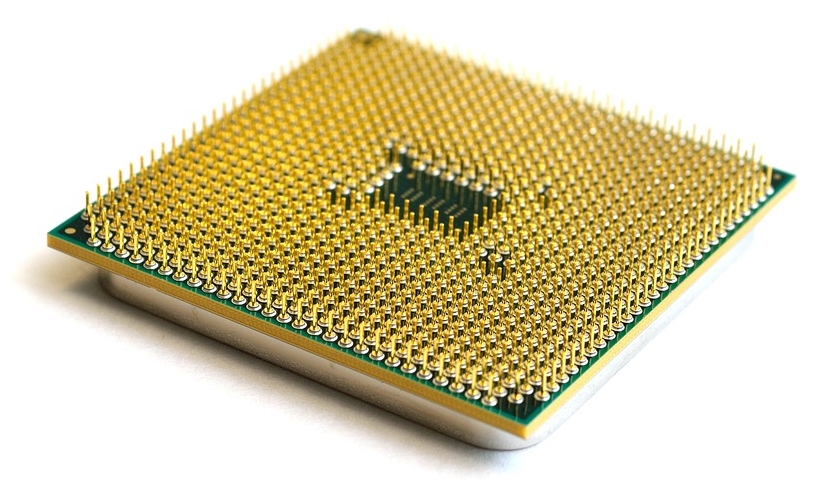 At its now-virtual Build conference, Microsoft detailed the cloud supercomputer it is running for AI research group OpenAI.

Last year, the technology giant announced it would invest $1bn in the group, which essentially shed its non-profit status as it pushes into commercial operations.

It’s a big one
Microsoft said it built the system in collaboration with OpenAI, and that the supercomputer had a whopping 285,000 CPU cores, 10,000 GPUs and 400 gigabits per second network connectivity for each of the GPU servers.

“As we’ve learned more and more about what we need and the different limits of all the components that make up a supercomputer, we were really able to say, ‘If we could design our dream system, what would it look like?’” OpenAI CEO Sam Altman, said. “And then Microsoft was able to build it.”

Microsoft CTO Kevin Scott added: “The exciting thing about these models is the breadth of things they’re going to enable.”

The machine will be used for OpenAI’s long term research into artificial general intelligence, as well as for nearer term goals of developing Azure AI supercomputing technologies, and other AI tools – with Microsoft the ‘preferred commercialization partner.’