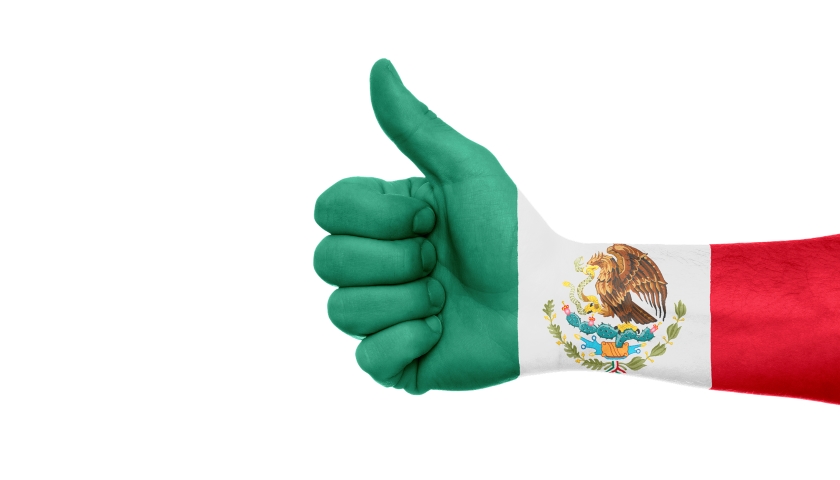 As part of the company’s big push into Central America.

Microsoft will invest around $1.1bn over five years into Mexico as it unveiled plans to establish a cloud region in the country.

The move will expand the company’s global cloud infrastructure to 57 cloud regions in 22 countries.

Its regions usually consist of two or more geographically distinct data centers, but no details as to the specifics were revealed.

The company said in a blog post that the region will provide locals better access to Microsoft Azure, Office 365, Dynamics 365 and the Power Platform services.

Microsoft CEO Satya Nadella pledged the money in a promotional video released by the Mexican government.

Digital divide
According to the company, Microsoft will also be investing in training labs and skills programs. Nadella says the money will focus on “access to digital technology for people and organizations across the country.”

Microsoft has worked with the Mexican government on upskilling its labor force for years. Back in 2016, Microsoft’s local branch donated more than $2m in software to around 60,000 individuals. The idea was to help users improve their digital literacy, Microsoft Office, technical support, programming, and entrepreneurship.

Latin attraction
Mexico has also been the site of several other big investments by foreign firms. US companies have been seeing the potential of including the Central American country as a means to bridge networks between South America and the States.

The search engine and advertising company has been hard at work building out Internet infrastructure in Latin America. In 2017, its Tannat submarine cable was laid in Uruguay, Brazil, and Argentina in a bid to bring about faster connections in those countries. Google is also funding the Curie cable, a submarine cable that connects California to Chile, the cable also features a branching point linking Panama.

Amazon is equally eager to get in on the action, investing in the continent. AWS was courted by both Argentina and Chile, the current home of a Google data center, but the retail titan thought it more enticing to go with the Argentines after laws were passed granting incentives and boons to tech firms.

The results beat analysts’ expectations with revenues up 14 percent at $36.9bn, and a net income of $11.6 billion (up 38 percent). Azure as well as some other as-a-Service products – jumped in revenues by 27 percent to $11.9 billion.

CFO Amy Hood said: “Commercial cloud gross margin percentage will continue to improve year-over-year, although at a lower rate than last quarter given the growing mix of Azure consumption-based services.

“And we expect a sequential dollar increase in our capital expenditure as we continue to invest to support growing demand.”

Middle Eastern expansion
Earlier this year, Microsoft announced would build a data center to launch a cloud region in Israel.

This is the same data center in Modi’in where, according to Computer Weekly, two workers were injured. A 35-year-old laborer was hit by a collapsing wall and another worker was hurt when he fell seven meters. Work on the facility was suspended as a result. In Qatar, Microsoft announced plans for a cloud data center in December. The region is expected to be online in 2021.