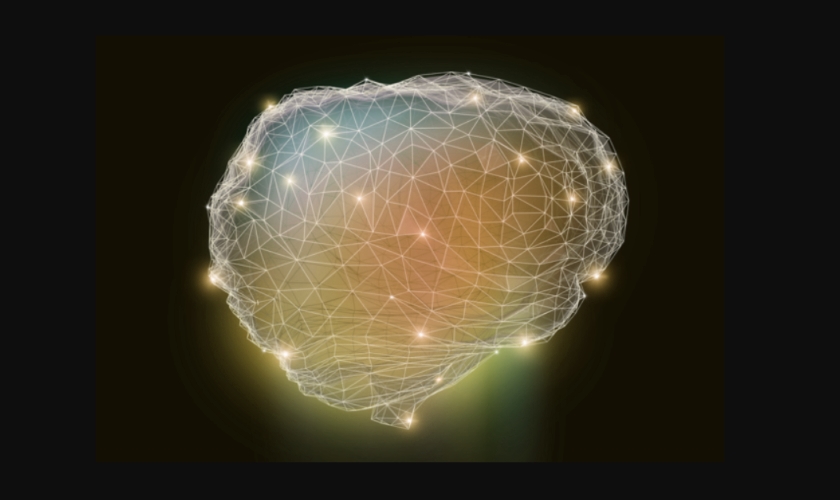 In a change of course, Microsoft is to start working more closely with Facebook on open-source AI. The two companies had previously been competing, with Cognitive Toolkit and PyTorch respectively, and both failing to keep up with the adoption of Google TensorFlow.

Since its launch in 2015, Google TensorFlow has been the most popular open-source AI software platform for developers.

The library was put together by the Google Brain team and provides tools for numerical computation and machine learning at scale. Countless machine and deep learning models and algorithms are brought together in an accessible format, with help from Python and C++.

The challenge for competitors is to match both the depth of the resource and the ease of access.

The open-source approach
One way of doing that is to work together, which explains Microsoft’s recent shift toward supporting Facebook in the open-source AI space, rather than competing with the social media giant.

It’s certainly not a complete admission of defeat from Microsoft, though. The company will continue to support Cognitive Toolkit. But user behaviour doesn’t lie, as Eric Boyd, Microsoft’s corporate vice president of AI platform explains:

The momentum of community, really, is around PyTorch and TensorFlow, and so that’s where we’re throwing the bulk of our emphasis.

“Having community adoption is hugely important.”