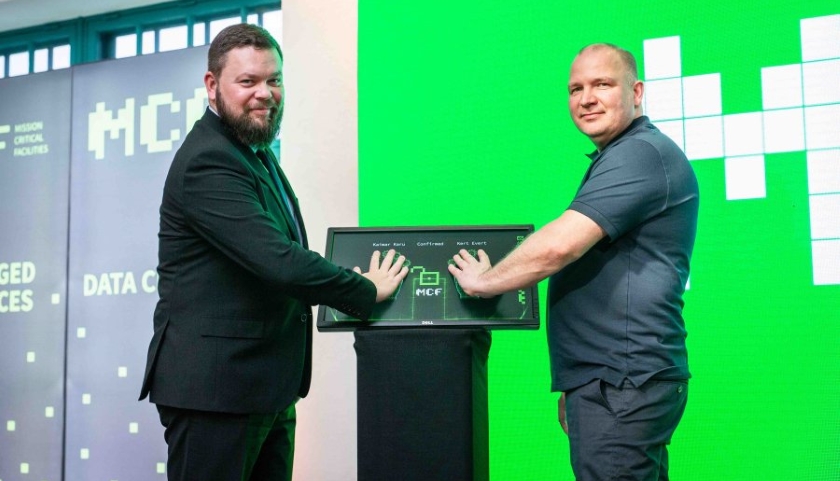 According to Minister Karu, the campus is important Estonia, serving as a safe place for both local start-ups and global giants to settle in.

“The fact that the largest data center in the Baltic States is going to be built in Estonia shows that investors believe in Estonia’s IT capabilities, including cybersecurity.

“The sum invested in the center is substantial, but the potential impact of the project is going to be far greater – strengthening our position in the region and opening up new possibilities to compete internationally,” Karu said.

The site will supposedly be modular with private equipment spaces for specific clients.

“We picked the location on the border of the Harku and Saue municipalities after careful consideration, based on security, existing data, and energy connections, as well as good transport links with the harbor, airport and city center,” MCF group’s CEO Kurt Evert said.

The first building will accommodate up to 45,000 servers and two more buildings of a similar size are planned for the location. Altogether, the campus in Saue will hold three data centers holding a total of 135,000 servers.