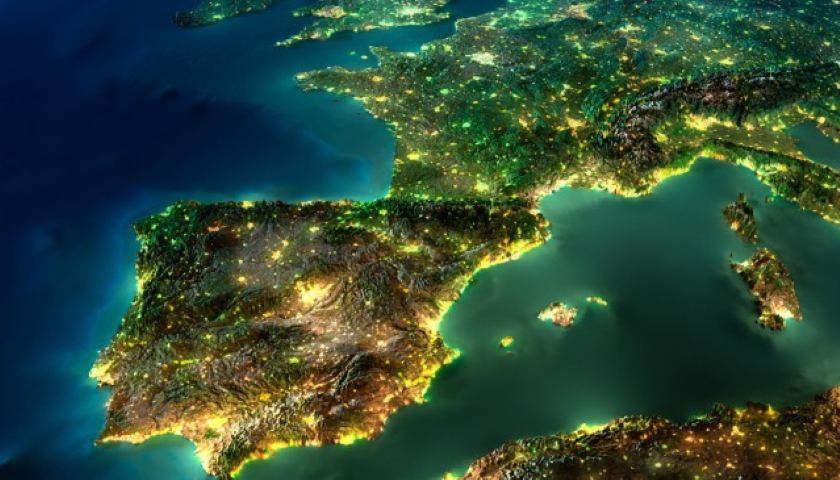 Spanish telecom operator Masmovil is already offering its 5G service in over 340 towns and cities in 39 provinces across Spain for the customers of its Yoigo brand, the company said in a release.

The telco’s 5G service is being offered via a combination of its own infrastructure and an agreement with rival operator Orange. Masmovil currently has 80 megahertz of spectrum in the 3.5 GHz band for the provision of 5G.

Masmovil also said it aims to continue deploying 5G infrastructure in the coming months to expand its current coverage.

In October 2019, Masmovil signed an agreement with Orange Spain covering mobile, fiber and broadband technologies. The deal gives Masmovil access to Orange Spain’s entire 5G network thanks to a “virtual active sharing mode” agreement, enabling it to deploy 5G in 4,500 locations that cover 35% of the Spanish population in 40 main cities including Madrid, Barcelona, ​​Valencia, Seville, Zaragoza, Malaga and Bilbao. Orange will deploy a total of 1,500 new sites through the end of 2021 in Spain.

The 5G deal between the two Spanish operators will be valid until 2028 and is extendable for 5 additional years.

Orange recently reported that it is already offering 5G services in 298 towns and cities in 38 provinces across the country.

According to the telco, 5G coverage already reaches 23% of the Spanish population.

Orange said it expects its 5G network to reach 90% of the population by 2022, according to a previous press report.

Orange is aiming to offer this technology in 400 cities by the end of 2021, which is equivalent to a population coverage of over 51%, through a combination of non-standalone (NSA) 5G and Dynamic Spectrum Sharing (DSS) technologies.

The European carrier is currently offering 5G through spectrum in the 3.6-3.8 GHz band.

Meanwhile, Telefónica recently said it has extended the coverage of its 5G network to over 80% of the country’s population as of the end of the first quarter of 2021, having installed more than 4,300 nodes that offer coverage to more than 37 million inhabitants.

The telco said that its 5G network currently reaches 1,253 towns and cities across Spain.

The company launched its 5G service in September 2020 and had committed to deploy 5G in 921 towns and cities covering 75% of the Spanish population by the end of 2020.