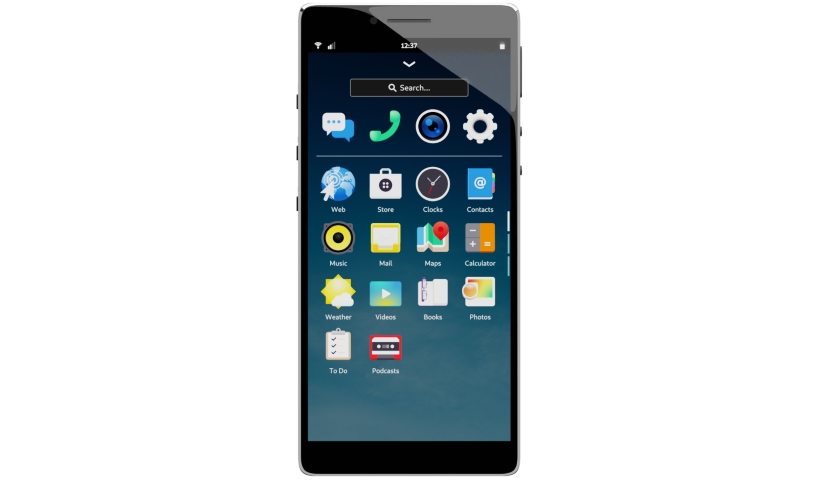 Purism recently announced the final specs for its Librem 5 smartphone. This is not based on Android or iOS – but built on PureOS, which is an open-source alternative to Android.

Along with the announcement, the Librem 5 is also available for pre-orders for $649 (as an early bird offer till 31st July) and it will go up by $50 following the date. It will start shipping from Q3 of 2019.

Here’s what Purism mentioned about Librem 5 in its blog post:

We believe phones should not track you nor exploit your digital life.

The Librem 5 represents the opportunity for you to take back control and protect your private information, your digital life through free and open source software, open governance, and transparency. The Librem 5 is a phone built on PureOS, a fully free, ethical and open-source operating system that is not based on Android or iOS.

We have successfully crossed our crowdfunding goals and will be delivering on our promise. The Librem 5’s hardware and software development is advancing at a steady pace, and is scheduled for an initial release in Q3 2019. You can preorder the phone at $649 until shipping begins and regular pricing comes into effect. Kits with an external monitor, keyboard and mouse, are also available for preorder.

From what it looks like, Librem 5 definitely aims to provide better privacy and security. In addition to this, it tries to avoid using anything from Google or Apple.

Purism also highlights the fact that Librem 5 will be the first-ever Matrix-powered smartphone. This means that it will support end-to-end decentralized encrypted communications for messaging and calling.