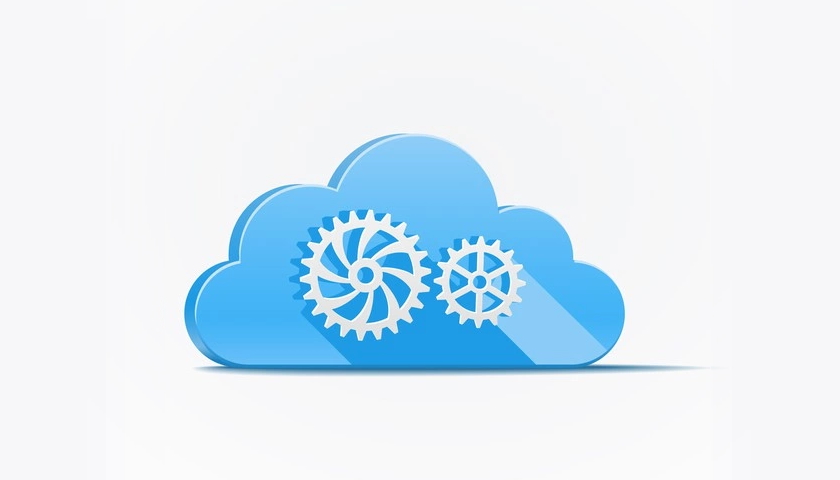 Italy plans to award a tender for a $1 billion cloud hub project by the end of next year.

During a presentation this week, Innovation Minister Vittorio Colao said the country’s government plans to award the tender for the creation of a ‘national strategic hub that will implement a country-wide cloud project.’

According to Reuters, Rome earmarked €900 million ($1.07 billion) for the national cloud hub project in its national Recovery Plan sent to Brussels in April to access EU funds.

The cloud hub is part of an EU-wide initiative to ensure the Union is less dependent on large US tech companies for cloud services, as well as increase security for stored public administration data.

The tender for the hub will be published by the end of this year while migration of public administration data is expected to be completed by the end of 2025, Colao said, adding that he expects expressions of interest to be submitted over the coming weeks.

“I’m confident we will receive some expressions of interest by the end of the month,” he said. “Technological independence of Europe is important because it allows the bloc to negotiate [with foreign partners] on an equal footing.”

Telecom Italia (TIM) is reportedly interested in submitting a joint bid to the project.

According to Reuters, TIM Chief Executive Luigi Gubitosi said the company would be interested in submitting a bit with defense group Leonardo, state lender CDP, and state-owned IT firm Sogei. The joint proposal will be ready by the end of this month and the four partners will likely create a new company to work on the project.

“The minister will not be disappointed… we will present an offer and I believe it will meet the requirements,” Gubitosi told reporters during an annual business conference in Cernobbio on Lake Como.

“The promoter of the initiative is CDP and we are also working with Leonardo and Sogei. We are a qualified group of Italian companies that will try to give an answer to the needs of the country.”

US cloud giants such as Google, Microsoft, and AWS could provide their technology to the national cloud hub if it is licensed to companies taking part in the hub project, officials have said.