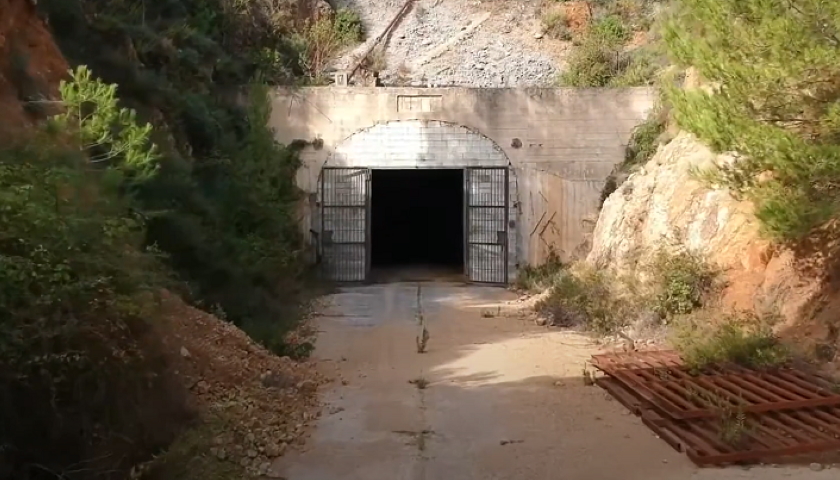 An Italian IT firm is building a data center in a Roman mine on the island of Sardinia.

Cagliari-based Dauvea is converting the mine on the isle of Sant’Antioco into a new data center in a project it is calling ‘Digital Metalla’ or Digital Mine.

First announced in January, the Sardinia Post reports the company will be breaking ground on the project this month. The company hasn’t shared specifications yet, but said the facility will be an ‘energy-efficient green data center.’

“In Oslo, Norway, they obtained a data center from an ammunition depot,” said Salvatore Pulvirenti, founder and MD at Dauvea. “We have no other news of such visionary projects. But this work for us means first of all giving new life to territories from a sustainable perspective, creating jobs, giving solutions to new trends in the digital world, innovating for real, by doing. This is our mission.”

Founded in 2017, Dauvea provides a number of IT, cybersecurity. and Cloud services. Pulvirenti has previously served as CIO at Italian telco Tiscali as well as holding positions at Telecom Italia and Sardinian research organization CRS4.

Metalla is the name of an archaeological site located in the ancient Phoenician city of Sulci (or Sulcis), to the north of the small island southwest of Sardinia’s main island. The area has been mined for lead, silver, zinc, coal, and other minerals for thousands of years, and mines in the area only began to close in the 1990s. The area has previously been submitted for consideration as a UNESCO World Heritage site.