Intel all in on 5G infrastructure 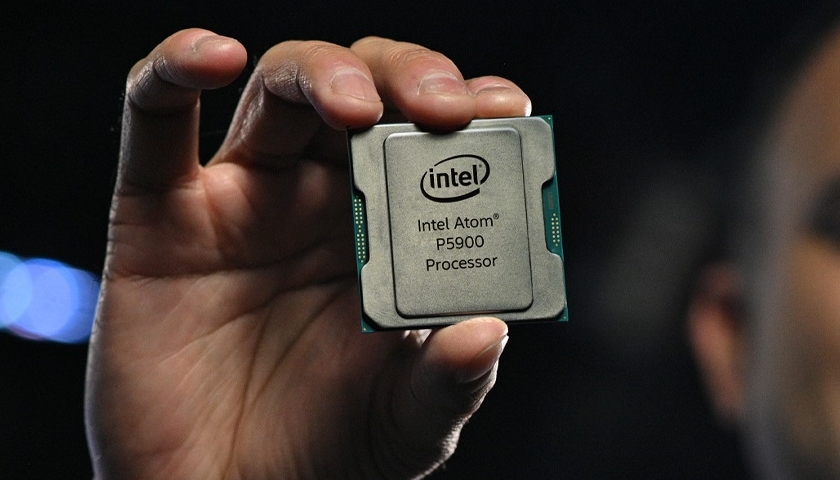 Intel announced the Atom P5900, a 10-nanometer system on chip designed for use in 5G wireless base stations, and right on time as the silicon giant projects the need for six million 5G base stations deployed through 2024.

Intels Navin Shenoy, EVP and GM of the Data Platforms Group, said in a statement the company views 5G network infrastructure as “a $25 billion silicon opportunity by 2023. By offering customers the fastest and most effective path to design, deliver and deploy 5G solutions across core, edge and access, we are poised to expand our leading silicon position in this growing market.”

Intel is targeting roughly 40% share of this market and projects it will be “the leading silicon provider in base stations by 2021,” down from previous forecasts of 2022. This would hinge on adoption by major players like Ericsson and Nokia but also represents an opportunity for the rapidly-developing open RAN space, which is focused on driving multi-vendor interoperability to decrease network costs and, ideally, foster innovation.

In addition to the P5900, Intel detailed its second generation Xeon Scalable processor which the company says will provide a 36% performance boost. Also debuted today is Intel eASIC, a project code-named Diamond Mesa, that is meant to essentially split the different between more costly field programmable gate arrays and cellular application-specific integrated circuits for cellular equipment. In conjunction with the product launch, Intel announced a win with Chinese network infrastructure vendor ZTE.

Intel’s Dan Rodriguez, Corporate Vice President and General Manager, Network Platforms Group, called out how 5G use cases are marked by a massive increase in overall data volume and said the company’s “structured and standard ASICs enable ZTE to achieve critical cost goals and cement their position in the exploding 5G market.” ZTE used FPGAs to prototype various 5G implementations but said it needs to lower costs for scaled deployments.

Last year Intel pivoted its 5G strategy after pulling the plug on development of modems for devices and honed its focus on supporting the infrastructure side of 5G networks.