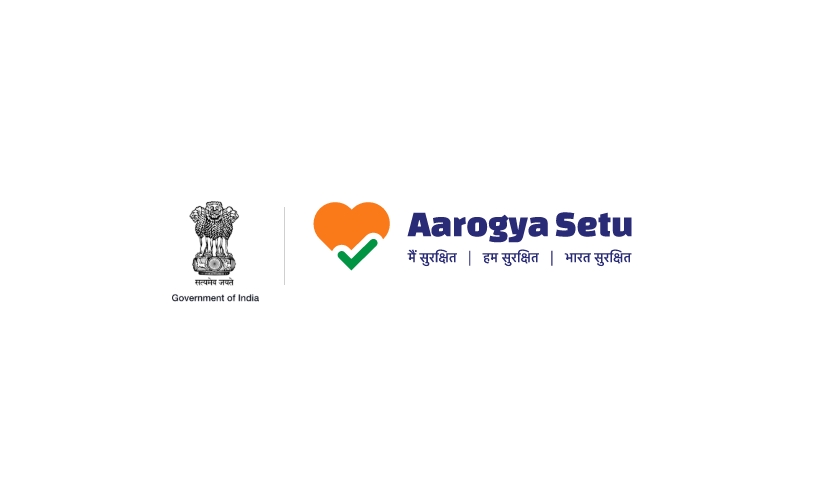 The government of India shared its coronavirus contact tracing app, Aarogya Setu, as open source this week. The name translates from Hindi to “bridge to health.” There are concerns about the applications privacy and surveillance capabilities, but the public release of the software is believed to relieve some of those concerns. Aarogya Setu uses Bluetooth to locate phone users who report as infected. It was launched soon after the COVID-19 outbreak began as part of efforts to track people afflicted and make aware those who were in close proximity to them. It’s reported to have 100 million installations in just 40 days.