India urges telcos to get ready to launch 5G networks 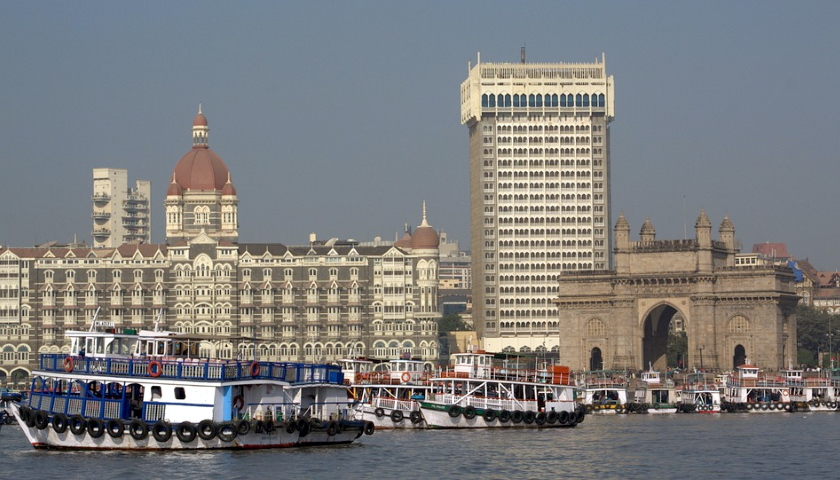 India’s Department of Telecommunications (DoT) has officially allocated spectrum to telecom operators, with the issuance of a spectrum assignment letter for 5G networks.

Meanwhile, the country’s Telecommunications Minister Ashwini Vaishnaw has requested that telecom service providers prepare for the launch of 5G across India.

With the assignment of 5G frequencies, Indian operators can start the work of rolling out 5G networks. According to a report by Indian newspaper The Economic Times, local operators have already placed orders for buying telecom equipment and now will start distributing radios to the identified sites for 5G deployments.

According to the report, Indian carriers will probably launch 5G services nationwide during September.

The much-awaited 5G spectrum auction in India concluded on August 1 and according to the country’s telecom minister Ashwini Vaishnaw, local carriers purchased a total $19 billion worth of spectrum.

According to Indian press reports, some of the cities that will initially have 5G services are Ahmedabad, Bengaluru, Chandigarh, Chennai, Delhi, Gandhinagar, Gurugram, Hyderabad, Jamnagar, Kolkata, Lucknow, Mumbai and Pune.

5G is projected to account for almost 40% of mobile subscriptions in India – 500 million – by the end of 2027, according to the latest Ericsson Mobility Report.

According to the Swedish vendor, even though 5G has not been launched commercially, there is already a good foundation for 5G uptake in India. An Ericsson ConsumerLab study indicated that 40 million smartphone users in India could take up 5G in its first year of availability.

Last week, India’s Department of Telecommunications formed an internal group with the aim of developing a plan to include the 37.0-42.5 GHz range as international mobile telecommunications (IMT) bands, which would allow local carrier to utilize this spectrum. Through the potential future award of this spectrum, local carriers will be able to offer 5G fixed wireless access services across India.

Through this process, the Indian government aims to unlock and sell a total of 5,500 megahertz of spectrum.

Once the DoT submits its proposal for the 37.0–42.5 GHz band, a committee will formally declare the band as IMT, paving the way for the sale of the frequencies.