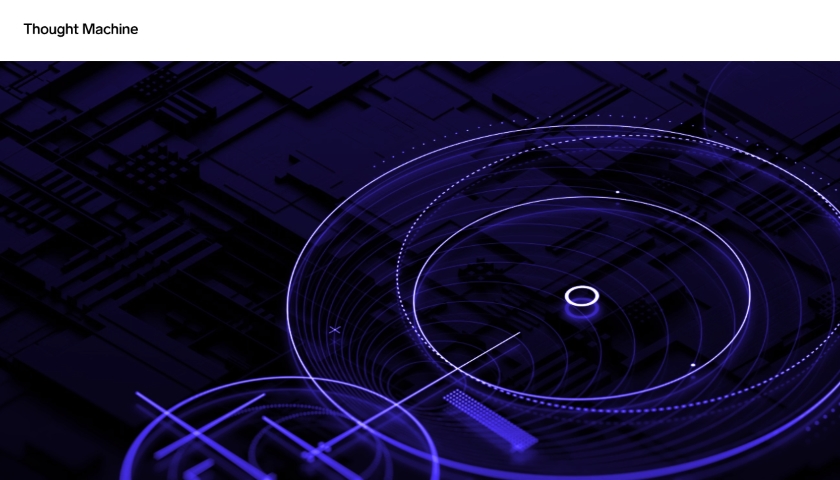 The system is called Vault and Thought Machine said it was created to give traditional banks with legacy systems and business constraints a platform to meet the demands of modern banking. The partnership has already had some success as Lloyds Banking Group has begun exploring the Vault platform.

The cloud-native core banking system allows banks to fully realise the benefits of IBM Cloud and has been developed to be highly flexible giving banks the ability to quickly add new products, accommodate shifts in a bank’s strategy or react to external changes in the market, according to Thought Machine.

“Most banks are constrained by their legacy core banking systems. Vault offers the first core banking platform built in the cloud from the ground up, massively scalable and with the flexibility to create and launch new products and services in days versus months, at unprecedented levels of cost and speed,” said Jesus Mantas, managing partner of IBM Global Business Services

“Our relationship with Thought Machine enables us to provide a lower risk option for banks to reduce the cost of operations and increase customer service and speed to market.”

This alliance between Thought Machine and IBM Services will see the creation of a global practice headquartered out of London which the pair hope will bring together banking transformation and implementation expertise from existing consultants along with new hires to support the demand from banks for the transformation of their core infrastructure.

“Building the new foundations for banking is Thought Machine’s mission and Vault is Thought Machine’s next-generation core banking platform. This specially designed cloud-native new platform has been written to bring a modern alternative to current platforms that many banks around the world are struggling to maintain,” said Paul Taylor CEO Thought Machine.

IBM has plenty of experience with banks undergoing digital transformation and cloud migrations, with the tech giant being called in to help TSB as it endured an almost endless nightmare after a failed attempt to leave its legacy IT infrastructure behind.