Hydrogen vehicles to exceed one million in 2027 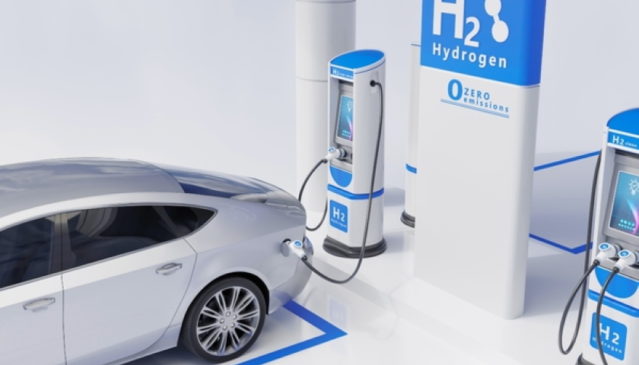 Research by Juniper reveals that they are an increasingly viable alternative to battery electric vehicles with major car manufacturers making investments in the sector.

The number of hydrogen vehicles in service globally will exceed one million in 2027, from just over 60,000 in 2022. This represents growth of more than 1,500 per cent, according to research.

Juniper Research defines hydrogen vehicles as vehicles that use hydrogen propulsion systems as their onboard fuel. The chemical energy of hydrogen and oxygen reacts with the fuel cell and converts the energy to electricity.

Juniper said that these positives have led to significant investment by car manufacturers, including Hyundai, Toyota and BMW, and this will translate into an increasingly popular and available product over the next five years.

The report identified the nascent development stage of many commercial vehicle types and the high average cost of hydrogen‑powered commercial vehicles, at more than $70,000 globally in 2022, as key factors limiting adoption.

Additionally, the report identified the low availability of fuelling infrastructure as a key challenge for wider adoption, but highlighted heavy industry investment as key to reducing this concern over the next five years. 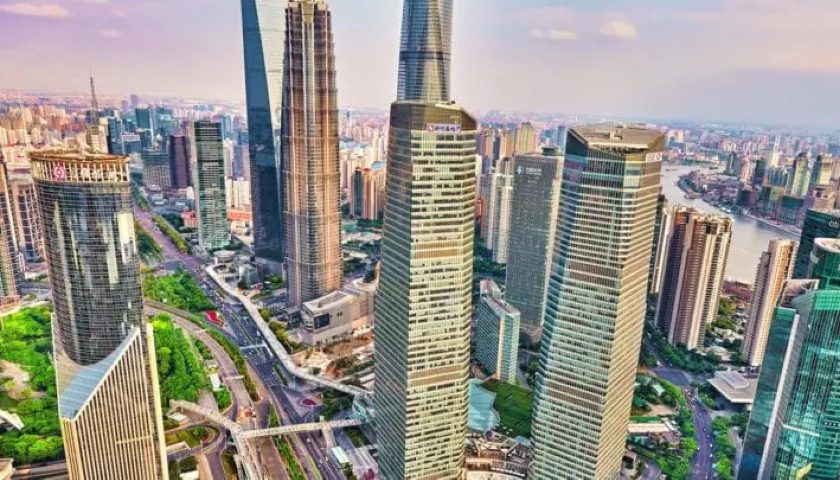 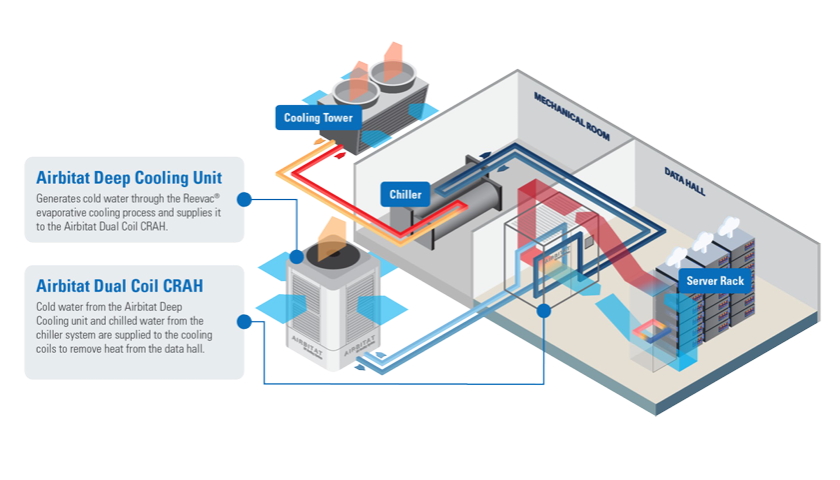