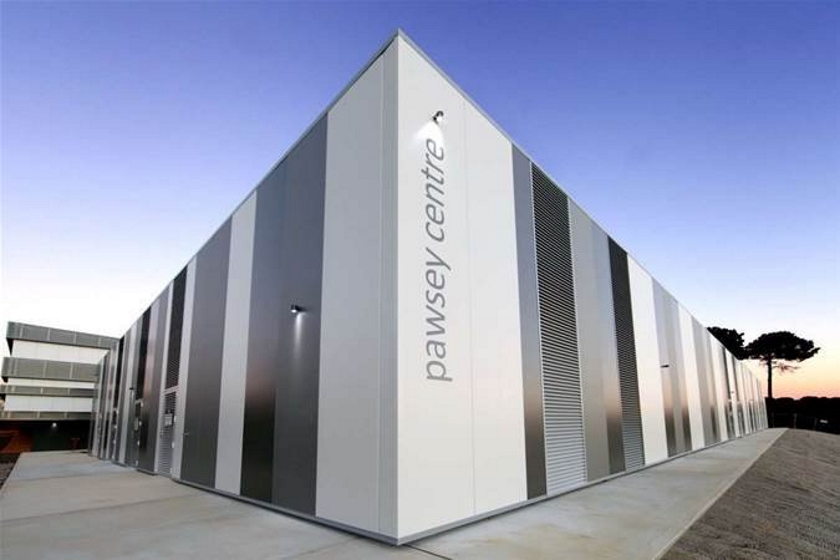 HPE has been awarded an AU$48m (US$34m) contract to build a 50 petaflops supercomputer for the Pawsey Supercomputing Centre.

The HPE Cray EX system will be Australia’s most powerful supercomputer, when it fully launches in Q2 2022. Before then, two racks will be brought online by Q3 2021.

“Supercomputers like those at Pawsey are increasingly crucial to our ability to conduct world-class, high-impact research,” said Mark Stickells, executive director at Pawsey Supercomputing Centre.

“ The upgrades we’re announcing are a critical move in strengthening Australia’s position in the global research environment and playing a part in major global research projects, from helping in the fight against Covid-19 to working with the precursor telescopes to the Square Kilometre Array.”

To handle the 5Tbps of data that will come out of the SKA, two supercomputers are being built in Cape Town and Perth, known collectively as the Science Data Processor (SDP). Together, the systems will be capable of 250 petaflops of performance.

Precursor telescopes MWA and ASKAP will use a 546 teraflops supercomputer at Pawsey.

In addition to radio telescope workloads, the new supercomputer is expected to be used for drug discovery, and will be enlisted in the fight against Covid-19.

Pawsey’s supercomputers are used by more than 1,600 researchers, most recently having helped study grapevine viruses, use AI to teach underwater robots to swim like fish, and detect seven new galaxies.

“Scientific breakthroughs made by world-leading research centers, such as Pawsey Supercomputer Centre, inspire us to continue empowering the community with powerful supercomputing solutions that combat the broadest range of challenges,” said Nick Gorga, general manager, HPC, and AI, APAC-India at HPE.

“We look forward to collaborating with AMD to build Pawsey the most powerful system for the region and boost Australia’s research capabilities to advance missions from understanding human viruses to discovering new galaxies.”