Helios Towers expands to the Middle East with Omantel 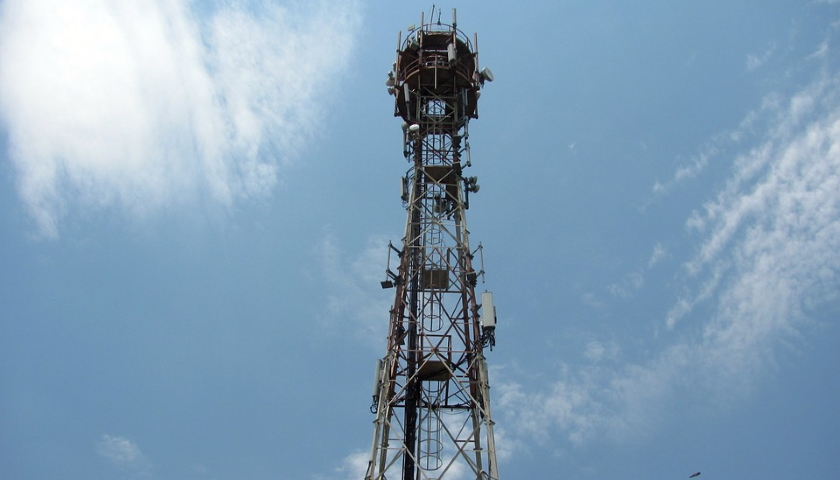 With its agreement to lease roughly 3,000 cell sites for $575 million from Omantel, Helios Towers is officially expanding to the Middle East. The deal, which the tower company said aligns with its growth strategy, is expected to garner $59 million in revenue during its first operational year.

“We view Oman as a very attractive and supportive market for foreign investments, with strong growth and exciting future prospects,” said Kash Pandya, the chief executive of Helios Towers. “We will be further investing capital in Oman as we add to the tower count through greenfield BTS site development and colocations, enhance the current tower portfolio and develop a talented local Omani team.”

Currently, Helios has a total of 7,356 sites in ten African countries, and recently, the company sealed deals with Airtel Africa in Madagascar and Malawi, buying 1,299 towers for a combined $108 million, and getting the carrier to agree to exclusive negotiations on infrastructure assets in two other markets.

“Through the acquisition, which establishes us as a leading tower operator in Oman, we expect to achieve our group target of 12,000+ towers well ahead of plan, while also strengthening our business through further hard-currency revenues and diversification into one of the fastest growing markets in the Middle East,” stated Pandya.

“The sale of our passive tower infrastructure is in line with our strategy to develop world class asset light, strategic and advanced communications networks in Oman and to generate the greatest value and efficiency for the benefit of our shareholders, customers and partners,” said Talal Said Al Mamari, the CEO of Omantel, adding that the move also allows the company to monetize its towers at” highly attractive valuation levels, de-lever [its]balance sheet and […] accelerate network development in next generation advanced technologies.”

In addition to the sale of the mobile towers, which involves a lease and service contract for a period of 15 years with renewal options, the deal also involves a commitment from Helios to build a minimum of an additional 300 new towers over the next seven years.