Half of U.S. adults don’t know that Facebook does not do original news reporting 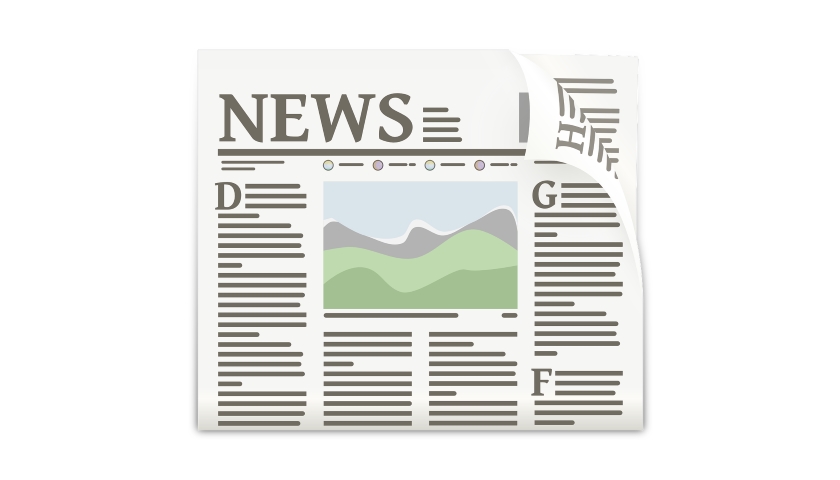 No, Facebook does not do its own original news reporting.

Social media is increasingly a primary source of news for U.S. adults. According to a new survey from the Pew Research Center, however, almost half of U.S. adults don’t realize that Facebook is merely disseminating news — not reporting it.

That’s right, a large portion of the adults in the United States either actively believe that Facebook — the company itself — reports original news stories, or aren’t sure whether it does or does not. So finds the online survey of 2,021 U.S. adults, released Tuesday, which details how unfamiliar most Americans actually are with the media landscape.

While it’s nice that a chunk of Americans know that Facebook is not in the business of reporting news, breaking those numbers down further paints a dispiriting picture of U.S. media literacy. A look at the below Pew Research Center chart shows that 6 percent of those surveyed incorrectly said Facebook “does its own reporting,” while an additional 42 percent are “not sure.”

(The numbers for Google News and Apple News are even worse.)

The 48 percent of U.S. adults don’t know the answer to this basic question speaks volumes, and, as social media platforms like Facebook overflow with misinformation, might conceivably contribute to Americans’ varied mistrust of the news media. After all, if you think Facebook does original reporting, and you see that Facebook is awash in garbage, it’s not a giant leap to then distrust original news reporting.

There’s at least one semi-bright spot in the Pew report, though: According to the survey, U.S. adults’ understanding of news sources is a “known unknown.”

“Americans are, at least, largely accurate in self-assessments of their news source literacy,” reads the report. “Many express little confidence in their ability to identify original reporting.”

In other words, they know that they don’t really know. Which, hey, we have to start somewhere.

PrevPreviousFTC claims Facebook is a monopoly, sues to break up WhatsApp and Instagram
NextNine Year-Old Ryan Kaji Once Again Leads YouTube’s Top Earners for the YearNext