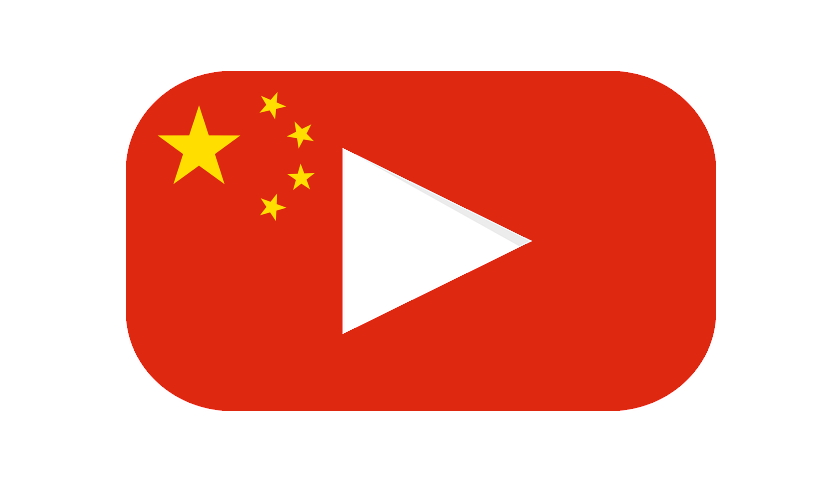 Google has published its latest TAG Bulletin report, which provides an overview of all of the coordinated influence operations that its team detected and shut down across its apps in Q1 2022.

And for the most part, it looks pretty straightforward – 3 YouTube channels shut down in relation to efforts to criticize Sudanese president Omar al-Bashir, an AdSense account linked to influence operations in Turkey, 42 YouTube channels and 2 Ads accounts terminated as part of an investigation into coordinated influence operations linked to Iraq.

But then there’s this:

“We terminated 4361 YouTube channels as part of our ongoing investigation into coordinated influence operations linked to China. These channels mostly uploaded spammy content in Chinese about music, entertainment, and lifestyle. A very small subset uploaded content in Chinese and English about China and U.S. foreign affairs. These findings are consistent with our previous reports.”

But as YouTube notes, that’s actually in line with previous TAG reports.

Going back over its most recent TAG updates, Google removed:

All of these are connected to the same investigation into coordinated influence operations linked to China, and all of them have the same description as the one above, relating to “spammy content” around entertainment, with some notes on US/China affairs. That’s over 31,000 YouTube channels removed over the last seven months.

So what’s going on? What, exactly, are these Chinese influence operations looking to achieve, and are they gaining any traction through this broad-reaching YouTube push?