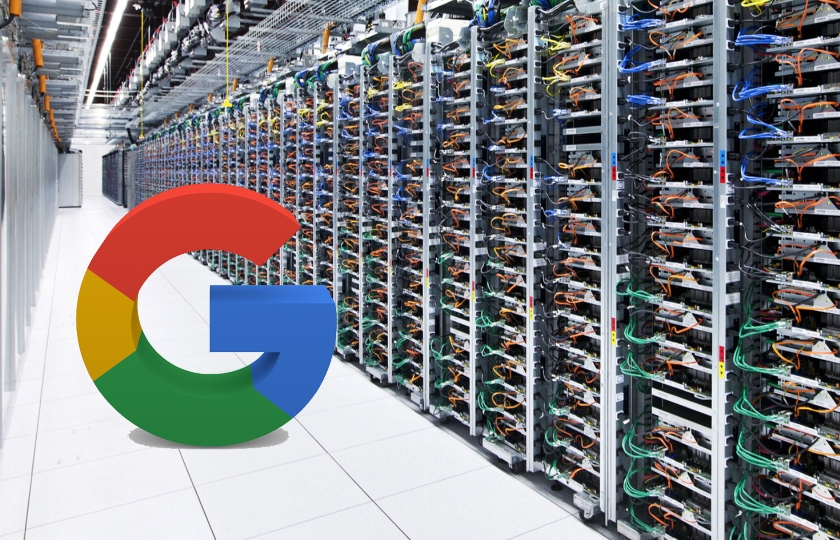 Google has signed a deal with the Tennessee Valley Authority (TVA) to purchase the output of several new solar farms, totaling up to 413MW from 1.6 million solar panels.

The renewable energy will be used to power two upcoming Google data centers, one in Clarksville, Tennessee, and another in Jackson County, Alabama.

Two of the solar farms, located in Hollywood, Alabama, and Yum Yum, Tennessee, will each produce around 150MW – making them, jointly, the biggest solar farms ever to be built for Google.

Google says it has more than 30 long-term contract commitments to purchase renewable energy around the world, which have resulted in nearly $5 billion in investment.