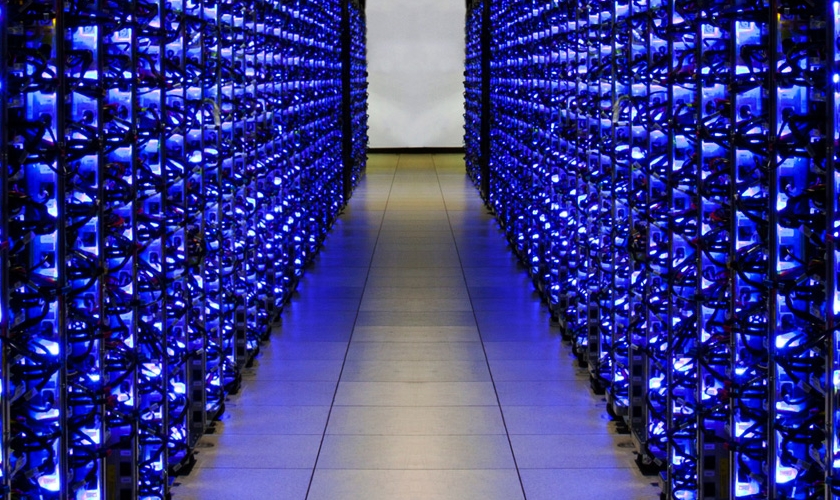 Playing cloud catch-up
The price of the acquisition has not been disclosed, though financial website Globes cited market sources estimating the amount at somewhere between $100 million and $150 million.

Google’s purchase of Alooma could be seen as an effort to catch up with larger cloud rivals Amazon and Microsoft.

At the end of 2018, Google Cloud held just 8.5 percent share of the worldwide cloud market, according to Canalys. In the same time period, Amazon Web Services had a 31.7 percent market share and Microsoft Azure had 16.8 percent.

“Leading companies across every industry and around the world are moving to the cloud to be more agile, secure and scalable,” GCP’s Amit Ganesh, VP engineering, and Dominic Preuss, director of product management, said in a blog post on Tuesday.

“One of the things we’re most excited about with Alooma is the deep expertise for both enterprise and open source databases that their team brings to Google Cloud, which will be critical in helping us build out additional migration capabilities within Google Cloud Platform.”

Founded in 2013, the Tel Aviv-based Alooma has raised some $15 million to date from investors including Lightspeed Venture Partners and Sequoia Capital.