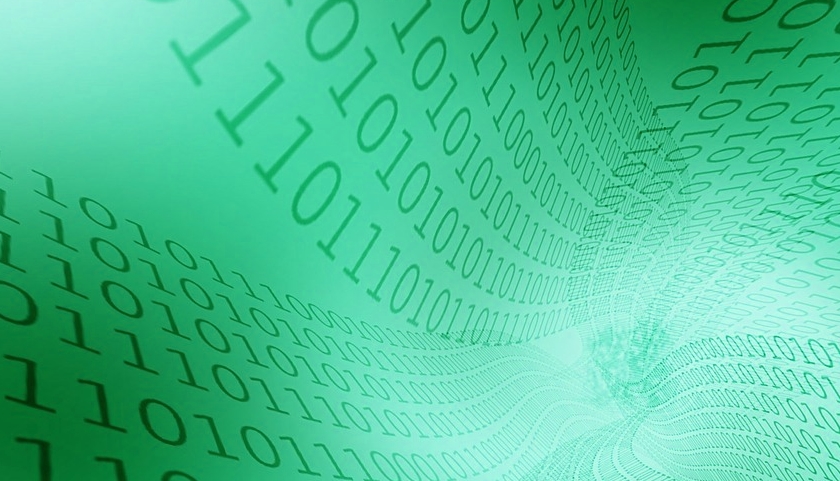 But apparently nothing will change.

Brits will be losing protections surrounding their data as Google plans to move its UK users’ information out of Ireland.

Reuters reports that according to three anonymous sources familiar with the changes, Google is supposedly going to make its UK users sign a new term of service because of the drastic shift in regulatory policy surrounding Brexit.

Currently, some British data is stored on the search engine’s servers in Ireland, but after December 31 2020 it is very possible that UK users’ data will no longer fall under GDPR, come December 31.

Reuters’ sources say the tech giant will be moving the data over to US jurisdiction. No date has been given yet for when any of these supposed changes will take place.