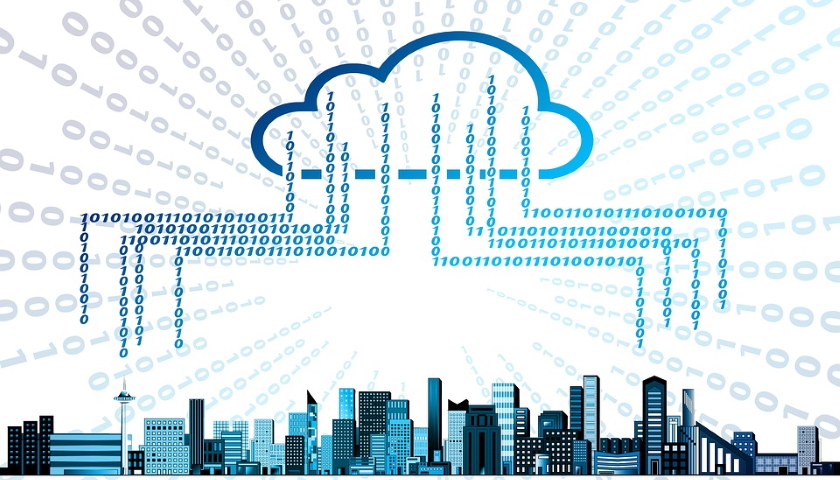 Google Cloud has opened a region in Delhi’s National Capital Region, its second site in India.

The move follows Google’s opening of a Mumbai region in the country back in 2017.

Google used to define regions as consisting of three geographically distinct Google data centers, but has gradually loosened its definition.

It now says regions consist of three zones. “Zones and regions are logical abstractions of underlying physical resources provided in one or more physical data centers,” the company explains.

“These data centers may be owned by Google, and listed on the Google data center location page, or they may be leased from third party data center providers.”

It is not known how many of the three Delhi zones are inside facilities leased from third parties.