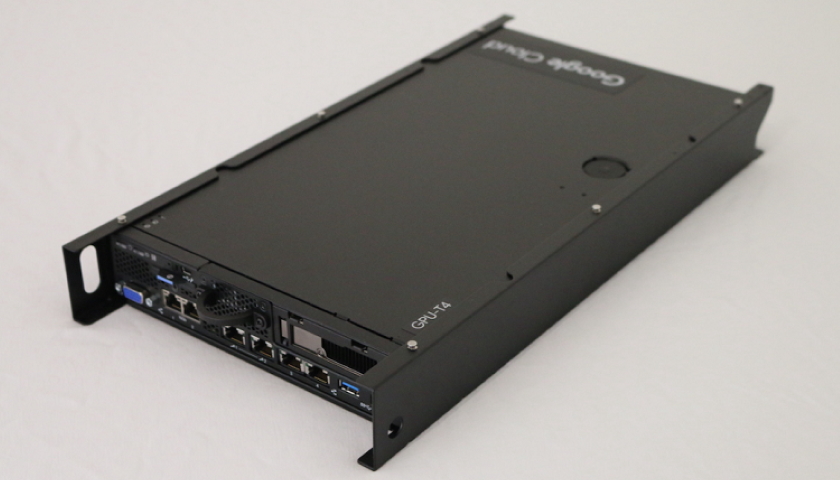 First announced at its Google Cloud Next ’21 conference in October 2021, DCE is a new suite of Edge and on-premise cloud products to rival the likes of AWS Outpost.

Hardware options come in two form factors; single rack-based configurations and Edge Appliances. Rack-based configurations include the rack, six servers, two top-of-rack switches, cabling, and optics, and can be configured for either AC or DC power. They are available in the United States, Canada, France, Germany, Italy, Netherlands, Spain, Finland, and the United Kingdom.

The search giant’s telecoms partnerships in this product include Bell Canada, which is deploying GDC Edge for its 5G core network functions, and Verizon, which is delivering Edge services to enterprises. Other partnerships including AT&T, Reliance JIO, Telus, and Indosat Ooredoo.