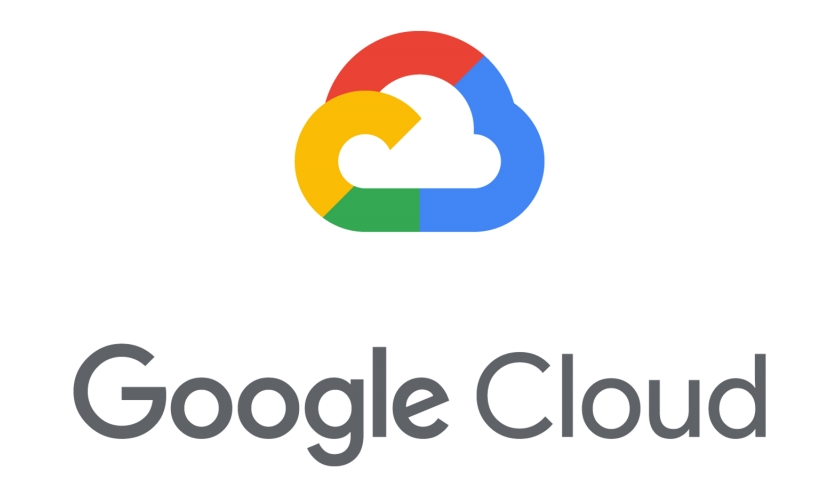 Google Cloud continues to push its wares for an enterprise base with the launch of a premium support offering for enterprise and mission-critical requirements.

The service builds upon current offerings, of providing technical account managers and 15-minute SLOs (service level operations). Any companies with premium support will have their cases handled directly by the best of the best – or ‘context-aware experts’, for the jargon version. Context-aware, in this instance, means support staff who understand their customers’ peak events and will work before, during and after to ensure no issues.

Google also promises a case management API, which aims to specially integrate the vendor and customer systems, while premium members will also get access to Google Cloud’s training library, as well as a sneak peek at previews for key product launches.

“Premium Support has been designed to better meet the needs of our customers running modern cloud technology,” wrote Atul Nanda, vice president support at Google Cloud. “We’ve made investments to improve the customer experience, with an updated support model that is proactive, unified, centred around the customer, and flexible to meet the differing needs of their businesses.”

It has been a busy start to the year for Google. The company unfurled its coldest storage package, Archive, in general availability last week, before taking the opportunity availed by retail show NRF to announce updates for retailers to get on board with Google’s cloud. Kohl’s, Lowe’s and Wayfair are just three of the recently announced major retailers confirmed as Google Cloud customers.

Focusing on the enterprise space and building up the sales and marketing channels have been the key priority for Thomas Kurian in the 12 months since he became Google Cloud CEO. Indeed, Kurian used his first major speaking slot last February to advocate the use of old-school sales tactics to woo the enterprise customers. The previous October, former product management lead Amir Hermelin delivered a valedictory post which argued his previous employer had missed the boat in the enterprise.

Since then, many of Google Cloud’s moves – or at least the marketing messages behind them – have had the enterprise in mind. Take the storage growth plan announced in March for companies who spend $10,000 per month for a year, or the acquisitions of Looker and Elastifile, or security partnerships with Palo Alto and McAfee among others. The question for Google now is how to convert these moves into decision making from the highest level at the world’s largest companies.