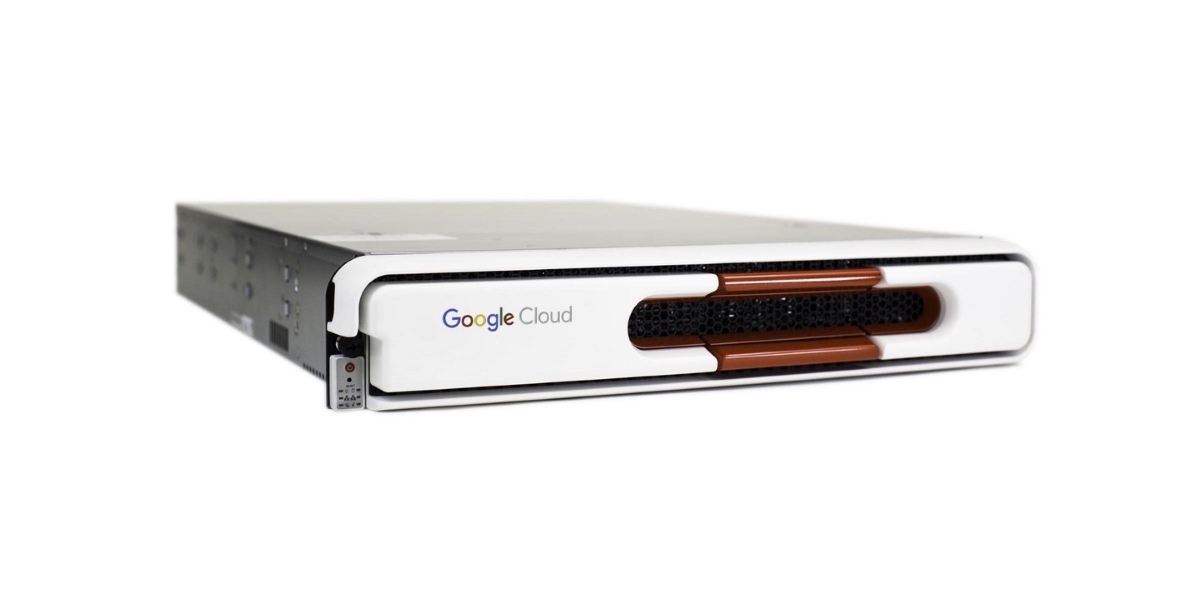 Google Cloud Platform (CGP), the world’s third most popular cloud provider, has launched a European version of its service for uploading data to the cloud by mail.

Google Transfer Appliance (GTA) is a rugged storage appliance which users can fill with up to 200Tb of encrypted data and send by mail to Google for upload to the Google Cloud. Available in the US since 2017, it is now available as a beta service in Europe, Google has announced.

Shipping in Europe
Amazon was the first cloud platform to offer this service with its Snowball product, fannounced in 2015, with the other cloud players – Google, IBM and Microsoft Azure – launching similar offerings in 2017. Amazon was first to offer theirs beyond the US, in Asia and Europe, but Google is next to bring upload-by-mail to Europe.

Google says the new shipping service will allow European customers to move large quantities of data onto its cloud quickly and securely. Configured for 100TB with a total capacity of 200TB, the service will eventually be available in a 480TB configuration, with a maximum capacity of a petabyte.

A common use case, the company said, is the migration of on-premise Hadoop Distributed File Systems (HDFS) to GCP.

The service will be compliant with local data residency laws, handling all data in the EU. Workloads are encrypted at capture, and decrypted by the customer at the point of migration.

By providing customers with a means of easily transferring large workloads to its cloud directly from their Google Cloud console, the company is hoping to capture a market share of EU customers previously committed to storing part of their data on-premise for practical reasons – because migration would take time.

Counterintuitively, the physical transfer of storage blocks is often the least time consuming approach, something all major cloud providers have taken on board: AWS with its 50TB Snowball storage and the 100 petabyte Snowmobile which transports a whole shipping container of data on a truck. IBM is offering a 120TB Cloud Mass Data Migration wheeled suitcase, and Microsoft, introduced its 100TB ruggedized Azure Data Box in the US last year.

Other than AWS, whose Snowball service is available within certain countries inside the EU, Google is the first to roll out such a service across the whole block.