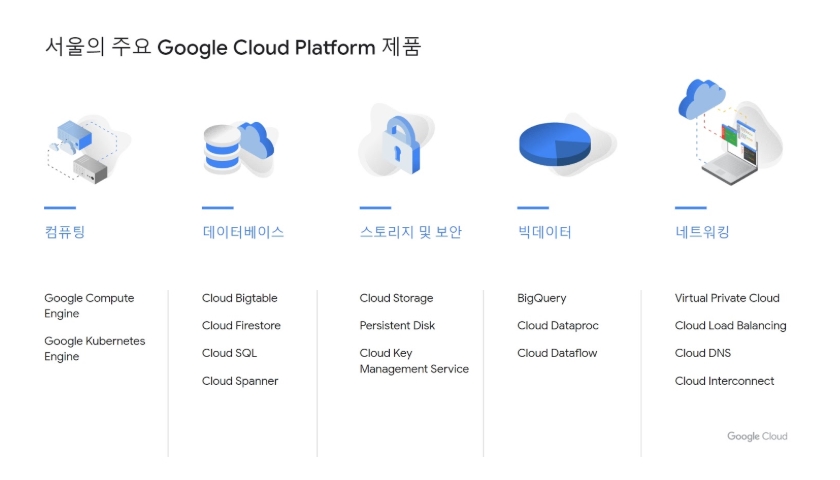 Google Cloud this week announced that it has launched its first Google Cloud Platform region in Seoul. This comes less than a year after Google CEO Sundar Pichai announced plans for a Google Cloud region for South Korea last year.

The announcement was published in a blog post co-written by Julia Broodney, a product manager at Google Cloud, and Rick Harshman, the managing director of Google Cloud for the Asia Pacific.

Google Cloud in Seoul
The new Seoul region is known as “asia-northeast3” and comprises three cloud zones. Google previously explained that it aimed for at least three cloud zones in each region to support high availability workloads.

As part of a new strategy to roll out cloud regions at a much faster pace, Google Cloud has switched from an earlier strategy of operating from Google-built data centers to colocating within third-party facilities. The Seoul cloud region belongs to the latter category, as with the upcoming Jakarta cloud region.

According to Harshman, the launch of the new Seoul region will bring lower latency for both local and global companies doing business in South Korea. It will also enable Google Cloud customers and partners to run high availability workloads as well as store their data locally, he said.

In Southeast Asia, the race is heating up to bring the top public cloud platforms to every country there. In the announcement, Harshman also confirmed that Google Cloud Indonesia is on track to launch by later this year.