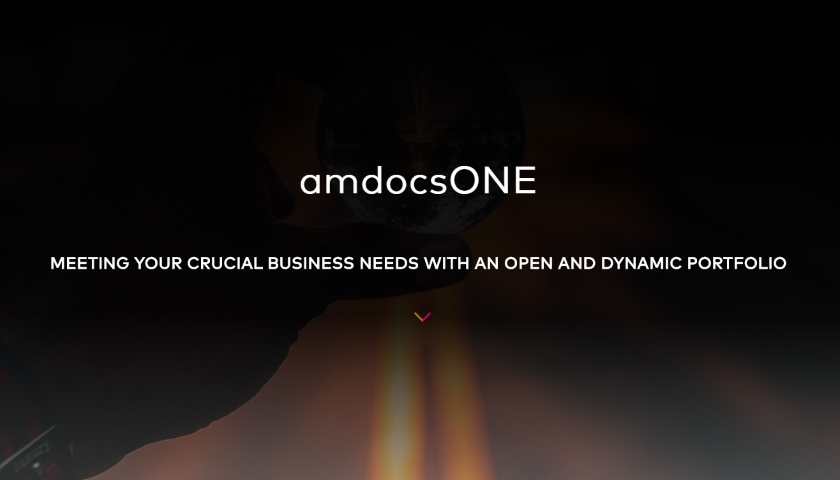 Amdocs, a provider of software and services to communications and media companies, announced that it will provide SES, a global satellite operator, with its Amdocs Network Function Virtualisation (NFV) solution to modernise and automate its network platforms in the cloud, in an open, software-centric way.

This will reportedly enable SES to more rapidly build network solutions that are powered by its fleet of Medium Earth Orbit (MEO) and Geostationary Earth Orbit (GEO) satellites, and extensive ground infrastructure to provide seamless scalable connectivity services to under-served markets, including rural areas, out at sea or in the skies, as well as to areas affected by disasters.

Amdocs is also announcing an expanded strategic agreement with Microsoft to help CSPs modernise, automate and digitise as they grow beyond connectivity to industry accelerators such as IoT, artificial intelligence and media and entertainment. This builds on Amdocs and Microsoft’s existing collaborative agreement to enable ONAP on Microsoft Azure. SES is the first customer to use Amdocs NFV for SD-WAN on Azure.

“To help ensure we succeed in this journey, we are evolving to an open, virtualised and cloud-optimised network architecture, with Microsoft and Amdocs as key partners in this journey with their portfolio of network solutions aligned with ONAP (Open Networking Automation Platform), MEF (Metro Ethernet Forum) and a broad ecosystem of enabling technologies.”

SES will use the Amdocs NFV orchestration solution to drive an automated, virtualised service creation and delivery environment.

This will enable SES to readily serve its broadcast, telecom, corporate and government customers with applications and technologies such as SD-WAN, WAN optimisation, high security, Unified Threat Management (UTM) and other flexible and scalable cloud-based network services, all of which can be easily configured, customised and verified over the highly scalable Microsoft Azure public cloud infrastructure.

Furthermore, this solution will seamlessly manage MEO, GEO and other terrestrial WAN connections to provide customers with a single managed service.

“SES is taking steps to leverage its leadership position in satellite communications to drive significant business growth through simplification of the network, deeper customer engagement, increasing overall network availability through intent-based traffic management, and rapid deployment of new capabilities and services to support growing bandwidth and security requirements,” according to Anthony Goonetilleke, group president of Media, Network and Technology, Amdocs. “Together with the Amdocs NFV experience and the Microsoft Azure multi-vendor ecosystem, SES can quickly introduce a rich set of innovative new services that can be discovered, deployed, and scaled on demand.”

Bob De Haven, general manager, worldwide media & communications industries, Microsoft Corp. comments, “Through ONAP, networks are moving from being proprietary, closed and hardware-centric to being much more open and software-centric. Through our work with Amdocs, communications and media companies can accelerate their path to open source NFV via Microsoft Azure. SES has become the first company to take advantage of the Amdocs offering, enabling it to build an open network and open ecosystem for innovation and service management, and in turn enabling the network to become a platform that can be managed by software in the cloud.”