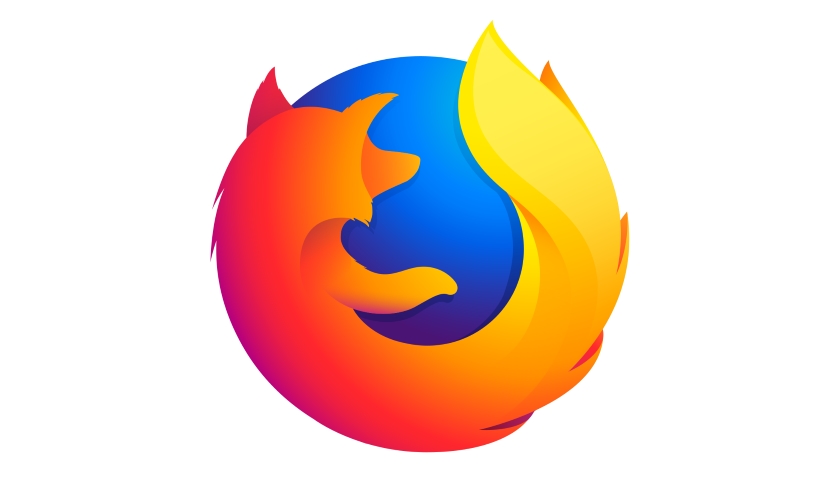 Mozilla moved Firefox 77 to its stable release channel this week with updates available for Windows, Mac, and Linux users this week. The release looks particularly valuable for open source adopters on Windows, with greater support for Intel systems with large displays and the option to set Firefox to be the default PDF handler. A tricky macOS Catalina bug was also squashed along with greater support for JavaScript debugging, optional permissions for extensions, and more.

Mozilla promises performance improvements that speed up pausing and stepping, as well as cutting down on memory usage over time. Source maps should also see performance boosts. These details and more are covered by VentureBeat. The source code for this open source browser is available in Mozilla’s Archive.