FCC revokes US operations of another Chinese telecom company 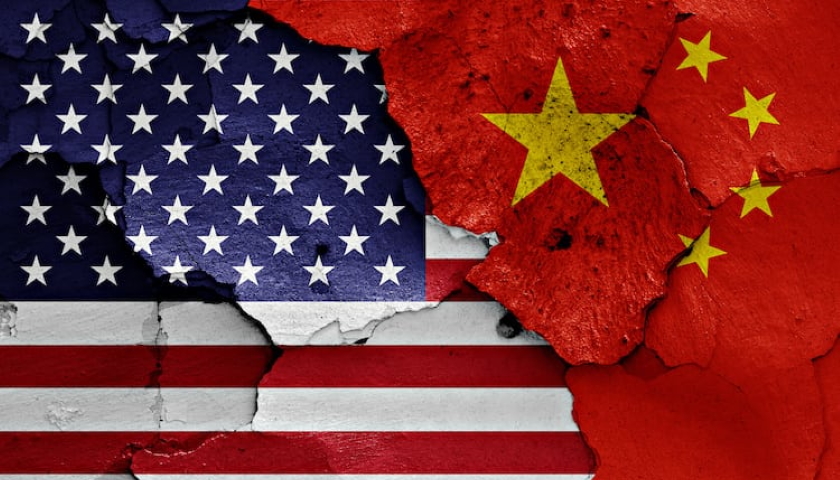 The Federal Communications Commission has revoked the ability of another telecom company, Pacific Networks and its subsidiary ComNet, to operate in the U.S., after determining that the Chinese-owned companies pose a national security risk.

The company primarily offers retail calling card services to U.S. consumers. It is owned by CITIC Group, formerly the China International Trust Investment Corporation, which is itself owned by China’s Ministry of Finance.

Pacific Network and ComNet have 60 days to cease their U.S. operations.

FCC commissioners, in comments on the action, also raised the possibility of further efforts to ensure that companies which have been prohibited from operating telecom services in the United States, can’t work around the new prohibitions.

The regulatory agency found that because Pacific Networks and ComNet are U.S. subsidiaries of a Chinese state-owned entity, they are therefore “subject to exploitation, influence, and control by the Chinese government and are highly likely to be forced to comply with Chinese government requests without sufficient legal procedures subject to independent judicial oversight,” and pose a national security risk to the U.S.

The FCC has made similar determinations about China Telecom and China Unicom’s U.S. operations and revoked their operating authority last year.

In addition to information from executive branch agencies, the FCC’s “own review found that the companies’ continued access to U.S. telecommunications infrastructure creates opportunities for the Chinese government or other state-backed actors to engage in espionage by monitoring U.S. traffic,” said FCC Commissioner Brendan Carr, a Republican, in a statement. “Our review also found that the companies’ conduct towards the Commission and Congress lacked trustworthiness and reliability.”

In an April 2021 filing protesting the FCC’s considering of Pacific Telecom’s operating authority, lawyers for the company argued that “the Commission has not demonstrated that the Companies have ever carried out any nefarious activities at the bidding of the Chinese government, has based its case entirely on speculation that the Companies will act according to foreign influence, and has castigated the Companies for failing to prove the negative that they are not subject to foreign influence. … The security offered by revocation is wholly performative: it is a solution that … fails to show [it] will address a real threat or improve the security of U.S. telecommunications networks.”

In his comments on the action. Carr said the FCC should also close regulatory loopholes and make sure that companies aren’t able to get around U.S. operating limitations. “It might be possible that carriers that have their … authorizations revoked based on national security concerns might be making an end run around that determination. In particular, they may be offering the same or similar services in a manner that does not require [an] … authorization—whether that is by offering services on a private carriage basis or providing data center or other services that do not require that type of authorization. This is not a development we can afford to ignore.”

Carr suggested that the FCC begin a proceeding “that examines whether we should prohibit regulated carriers from directly interconnecting with entities that pose a national security threat.”