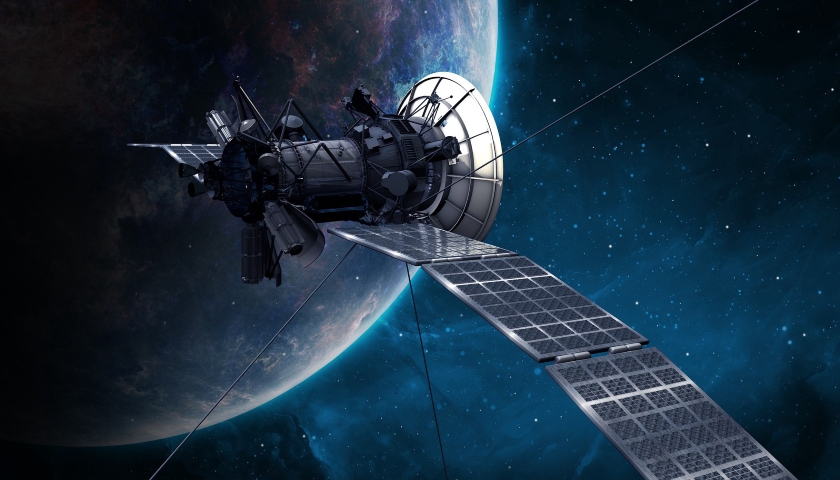 Between 24 and 163 million people lack broadband Internet access in the US.

The Federal Communications Commission has awarded SpaceX $885.5 million in subsidies to help bring broadband to “unserved” and hard-to-reach areas of the United States.

The Starlink contract is part of the FCC’s $9.2 billion auction, awarded to 180 companies, itself the first phase of a larger $20.4 billion Rural Digital Opportunities Fund.

The companies will receive the funds in monthly payments over the next 10 years, as long as they meet deployment milestones for bringing broadband service to the areas they won.

Together, the companies will deploy broadband to more than 5.2 million unserved homes and businesses. The FCC claims that 99.7 percent of the locations will be receiving broadband with speeds of at least 100/20 Mbps.

“I’m thrilled with the incredible success of this auction, which brings welcome news to millions of unconnected rural Americans who for too long have been on the wrong side of the digital divide. They now stand to gain access to high-speed, high-quality broadband service,” said outgoing FCC Chairman Ajit Pai.

“We structured this innovative and groundbreaking auction to be technologically neutral and to prioritize bids for high-speed, low-latency offerings.”

SpaceX is the only satellite provider that won an FCC contract, with subsidies to bring service to customers across 642,925 locations in 35 US states.

The company has launched nearly 900 Starlink satellites out of a planned 12,000.

The service launched as a private beta over the summer, opening up to more users in October. While SpaceX originally planned to deliver a commercial service in the northern United States and southern Canada before the end of this year, it now hopes “to move from a limited beta to a wider beta in late January.”

The entire constellation could cost more than $10bn to build, but the company hopes that it could bring in as much as $30bn. Currently, it has no major customers, but has partnered with Microsoft Azure Space to connect the company’s modular data centers.

Competing for the same customers is Amazon’s Project Kuiper, a $10bn plan to launch 3,236 Low Earth Orbit satellites to blanket the world in Internet connectivity.

PrevPreviousEquinix announces SG5 – the tallest data center in Singapore
NextFTC claims Facebook is a monopoly, sues to break up WhatsApp and InstagramNext