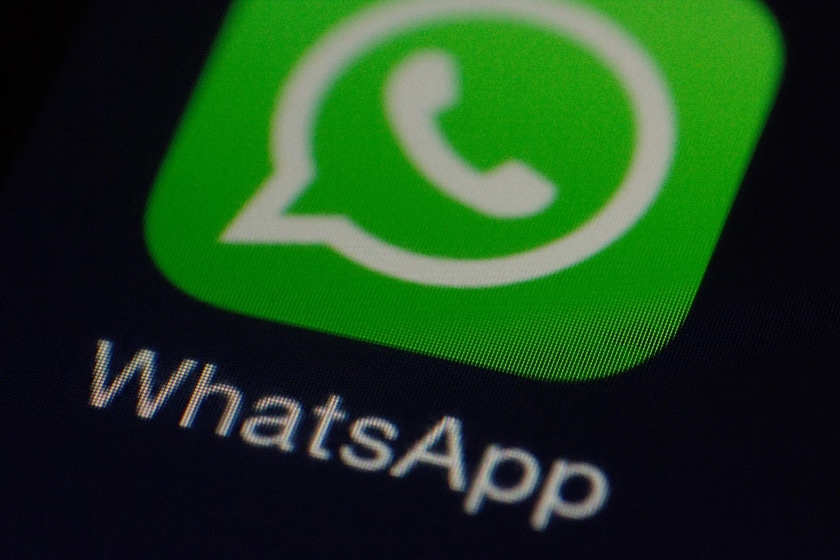 The messaging platform will update its privacy platform on Feb. 8 to integrate further with its parent company, prompting users to cry foul over privacy issues.

WhatsApp is asking users to accept a new privacy policy that will share all of their data with Facebook beginning Feb. 8, a move that has users sounding an alarm once again about the privacy of their information in the hands of the social media giant.

The Facebook-owned messaging service already has sent ultimatum-like pop-up messages to users in some regions, including India, asking them to accept the new privacy regulations or risk losing their accounts, according to reports.

WhatsApp chose a rather curious time to begin informing users of the change, as it comes just a few days after the company updated its Privacy Policy and Terms of Service, reiterating its commitment to privacy for its users and their messages.

“We’ve built privacy, end-to-end encryption, and other security features into WhatsApp,” the company assured users in the update. “We don’t store your messages once they’ve been delivered. When they are end-to-end encrypted, we and third parties can’t read them.”

The move also comes at a time when Facebook is embroiled in twin antitrust suits filed by dozens of state and the federal government that call for the tech giant to be broken up due to exactly this type of activity. The lawsuits allege that the company has abused its dominance in the digital marketplace and engaged in anticompetitive behavior.

WhatsApp already shares “certain categories of information” with Facebook, which purchased the messaging service in February 2014 and has been gradually integrating the two platforms and what data is shared between them more closely.

This information disclosed to the Facebook Companies already adds up to a fair bit of data, includes users’ account registration information, such as phone number; transaction data; service-related information; data on how users interact with others, including businesses; mobile device information,; IP address; as well as other info identified as information users have given the service consent to collect, according to WhatsApp.

The expansion in data sharing between the two platforms will now ask users to provide payment account and transaction information to WhatsApp, according to one report. If they don’t want to do this, they can choose instead to delete their account, according to the notification WhatsApp sent to users.

The move to give users no choice in the matter of whether they support an expansion of data sharing between the two platforms is ostensibly a way for Facebook to provide targeted advertising so the parent company can further monetize its messaging asset, according to reports.

Users, for their part, are less than pleased with the situation. The increasingly tight relationship between Facebook and WhatsApp already has seen a migration of users to other messaging services, including Telegram and Signal.

“These updates in the terms and privacy policy of #WhatsApp makes it even worse than they were before,” tweeted the Free Software Foundation (FSF) in Tamil Nadu, India. “The data of individual users and people in their contacts has been shared with n number of 3rd parties and Facebook and its services.” FSF is a nonprofit organization for the creation and distribution of free software programs and applications.

Another user said the move seems to be an attempt for Facebook to keep users interested in the platform, as public opinion of the social network has inspired users to abandon it or use it less frequently.

“Woke up to Whatsapp’s (Facebook’s?) take it or leave it styled #PrivacyPolicy update,” tweeted Abhiram, a “technology enthusiast” and WhatsApp user based in Chennai, India. “Desperate times call for moves to keep Facebook alive and relevant.”

Facebook is no stranger to accusations of violating users privacy, problems that have cost the company billions in fines and, perhaps more importantly, fueled mistrust among users.

Last year the company started reporting its privacy practices to a newly formed, independent Privacy Committee as part of a 2019 settlement with the Federal Trade Commission (FTC) over data privacy violations from the Cambridge Analytica privacy debacle.