European Union (EU) officials discussed banning Bitcoin trading during a debate on a proposal to ban Proof of Work mining according to documents obtained through a freedom of information request.

According to a report, published by German digital culture organization Netzpolitik, officials from the EU went as far as suggesting that an all out ban on trading Bitcoin (BTC) should be enforced in order to curb its overall energy consumption.

The most worrying comments from the crypto community’s perspective came from a document that detailed the minutes from an EU meeting with Sweden’s financial supervisor and an environmental protection agency in which officials suggested that regulators pressure the Bitcoin community to switch to a Proof of Stake (PoS) mechanism, instead of its current energy-intensive Proof of Work (PoW) mechanism. A unidentified official in the discussion said:

“Ethereum started moving [to PoS] because of its community…if Ethereum is able to shift, we could legitimately request the same from BTC. We need to ‘protect’ other crypto coins that are sustainable. We don’t see [the] need to ‘protect’ the Bitcoin community.”

Another unnamed speaker suggested that the EU could reasonably place a blanket ban on trading any crypto assets that used a PoW algorithm.

The answer to this question was redacted in the document to protect the “ongoing decision-making process,” but it brings attention to the fact that the EU was seriously considering such dramatic regulation.

When discussing the potential effect of an outright Bitcoin ban on investors and retail traders the officials were largely unconcerned, claiming that all Bitcoin investors are fully aware of downside risk.

“Participants in BTC are fully aware of the volatility of the currency/investment risk. [We] do not need additional protection measures.”

This report comes as Bitcoin’s energy usage continues to draw attention from environmental organizations and regulators. According to the University of Cambridge’s Bitcoin Electricity Consumption Index, Bitcoin mining currently consumes roughly 139 terawatt hours (Twh) of electricity every year. For comparison, the entire UK only used an estimated 265 Twh in 2021, according to Statista.

At the end of March, Ripple co-founder Chris Larsen teamed up with Greenpeace to pressure Bitcoin to change its consensus mechanism to PoS, much like Ethereum intends to do later this year.

The EU’s Economic and Monetary Affairs committee recently voted against legislation calling for a ban on Proof-of-Work mining. However, these documents do provide unique insight into the lengths that some EU officials are willing to go to in order to crack down on mining-related energy usage.

While it appears that PoS cryptocurrencies remain safe from sweeping regulatory action in the near-term, Bitcoin mining will continue to be a contested issue in the EU. 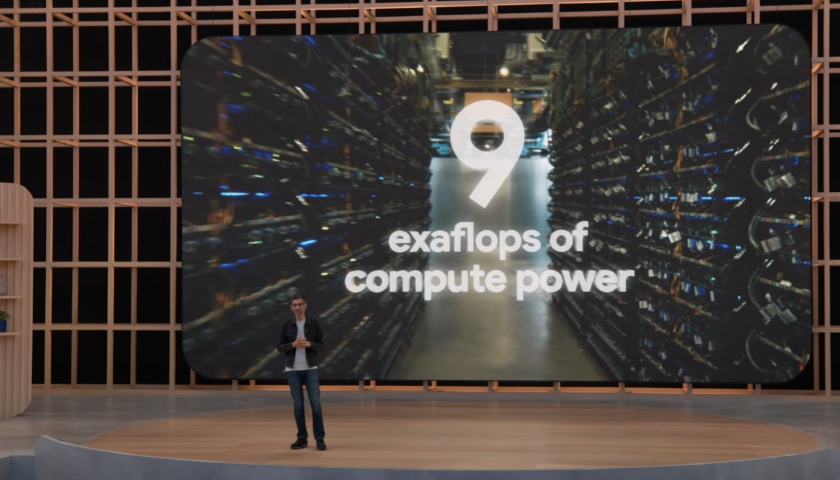