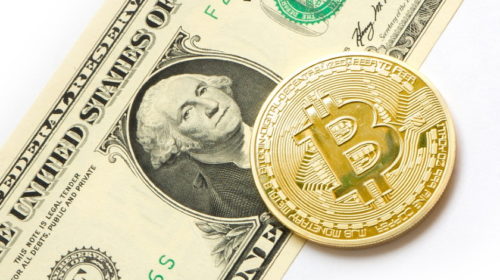 However, day one of El Salvador’s Bitcoin experiment has been somewhat marred by server capacity errors suffered by the state-issued Chivo wallet. Addressing the situation, President Bukele remarked:

“For a few moments it won’t work @chivowallet, we have disconnected it while increasing the capacity of the image capture servers. The installation problems that some people had were for that reason. We prefer to correct it before reconnecting it.”

Thus, more bulk Bitcoin purchases are expected, with the president even signaling intentions to ramp up the country’s BTC acquisition.

Since the vote in June, the Central American nation has enjoyed significant support from the Bitcoin community. Tuesday’s launch is expected to be commemorated with a solidarity $30 BTC purchase from several Bitcoin proponents in Latin America and worldwide.

“The big advantage Bitcoin will have for these economies is that they will not have any debt to pay to anyone. It also means that these countries will offer excellent opportunities for the adoption of cryptocurrencies and for crypto startups. This will eventually boost taxation and can become a growth point for this country.”
El Salvador’s Bitcoin adoption push has been met with excitement and hostility from within and outside the country. Back in August, some retirees protested the Bitcoin Law, fearful of the government paying their pensions in BTC instead of the U.S. dollar.

As many as 70% of the country’s population is reportedly against the adoption of Bitcoin as legal tender. Global financial entities such as the International Monetary Fund have also warned El Salvador against using BTC as legal tender.