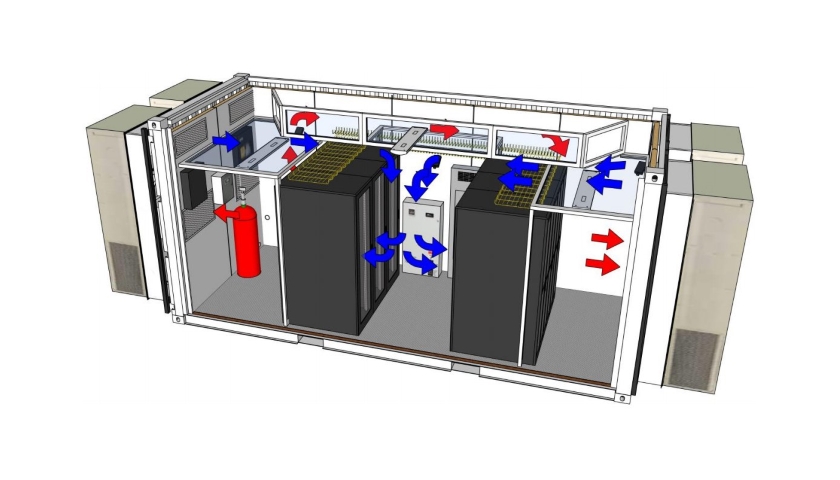 EdgeMicro, which deploys container-based micro data centers for Edge projects, has closed a deal with investors to receive $5m in funding.

EdgeMicro, which launched in 2017 with a plan to deploy micro data centers at cell towers to provided distributed IT resources, has since deployed three data centers in the Southern United States, at Austin, Texas; Tampa, Florida; and Raleigh, North Carolina, according to an announcement in October 2019.

The new capital will be used to launch several additional micro data centers. EdgeMicro says the new sites will be announced in the coming weeks with the locations finalized via a collaborative effort between EdgeMicro and its base of clients.

The additional capital also helps create and deliver expanding solutions to simplify how organizations deploy successfully at the edge.

Mike Hagan, founder, and CEO of EdgeMicro said: “EdgeMicro continues to demonstrate its ability to scale with velocity.

“Our team remains highly focused to deliver colocation solutions with the speed, efficiency, and reliability companies need to win at the edge.”

In addition to securing funding, EdgeMicro has also expanded its leadership team with Lauri Abrahamson, who moves from her consulting role, to join the company as director of business development, and Christian Kersgard is senior manager of service delivery.