Deutsche Telekom reaches half of German population with 5G 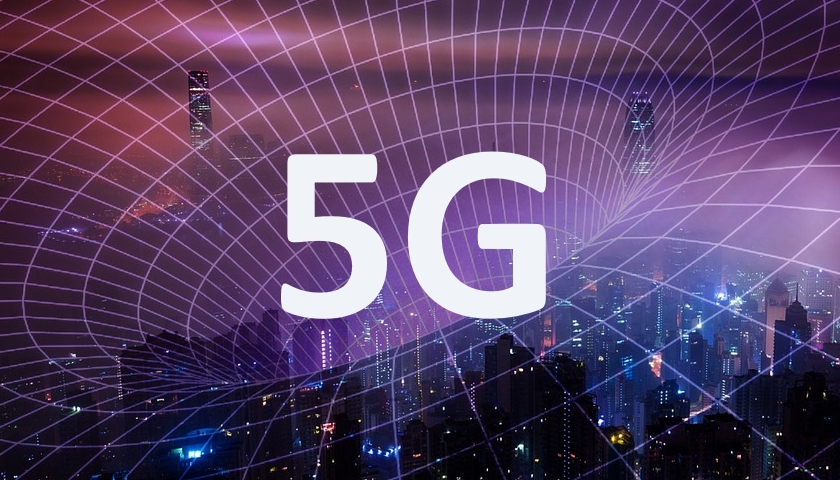 Deutsche Telekom said nearly 18,000 antennas have been upgraded for 5G and integrated into the live network in the past five weeks. This means that 40 million people can now have access to the telco’s 5G.

“Half the population in Germany is now covered. 5G has arrived in all German states. This is a big step for our customers, our network and for digitization in Germany,” said Walter Goldenits, head of technology at Telekom Deutschland. The executive said that the carrier aims to cover two thirds of the country’s population with 5G before the end of the year.

“We will switch on 5G in 2.1 GHz in at least half of Germany already this year. 2.1 GHz is excellent for 5G because this spectrum range combines speed with good propagation,” the carrier’s CEO Timotheus Höttges recently said in a conference call with investors.

“We will have the top 20 cities covered with 3.6 GHz. Going forward, we will leverage other spectrum ranges, such as 700 MHz frequencies. So we have a mix of low band, mid band [and]high band, which is, compared to my competition, significantly better, and we will roll out faster than anybody else. So comparing the commitments of Vodafone with ours, we will have four times more coverage already by the end of the year with regard to 5G,” Höttges added.

Deutsche Telekom is using different frequencies for its 5G expansion. The focus is on the 2.1 GHz and 3.6 GHz frequency bands. Deutsche Telekom kicked off the rollout of its 5G network in a limited number of cities across Germany at the beginning of July 2019.

Rival operator Vodafone Germany in its financial results statement last week said it planned to cover 10 million people with 5G technology by the end of 2020.

Telefonica Deutschland aims to cover 16 million people with its 5G network by 2022, with coverage across Berlin, Hamburg, Munich, Frankfurt and Cologne this year.

Meanwhile, the construction of 1&1 Drillisch’s 5G network has been experiencing delays due to the COVID-19 pandemic. According to previous reports, 1&1 Drillisch expects to launch its 5G network in 2021.