Detmold is first German city to use Consul for citizen participation 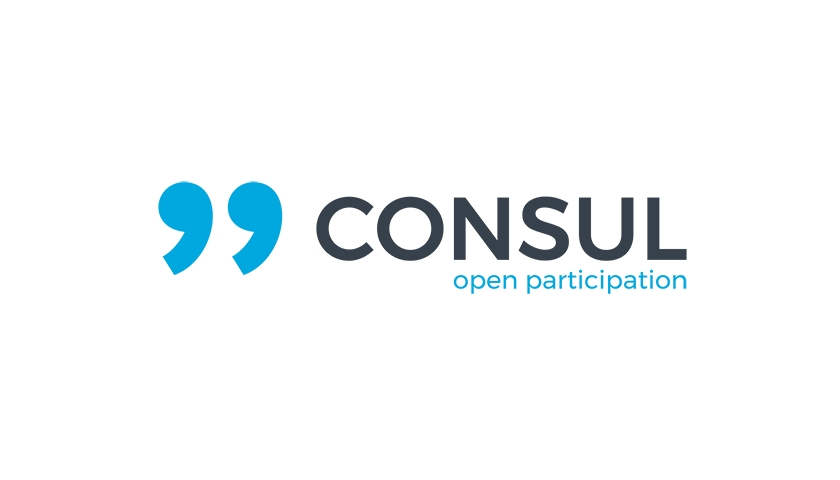 Kettner began testing Consul earlier this year, encouraged by its ease of installation. He has since contributed back to the project some suggestions to improve the documentation and the layout. “As with most open source projects, there are always possibilities to help improve documentation,” he said. “But [we needed] no bugfixes, which is an indication of the quality of the Consul code.”

Other open source components in use by Detmold include the Typo3 content management system.

Civic participation
In early June, Detmold opened its first online public consultation, asking citizens to get involved in a plan to overhaul one of the main streets in the city centre. The city has since added a consultation on its digital agenda, and will soon launch two others: one on land use planning and the other on the United Nations sustainable development goals.

The Consul civic participation tool was originally developed by the city of Madrid in 2015. The Ruby on Rails-based solution is now being used in some 35 countries, according to the Consul website.