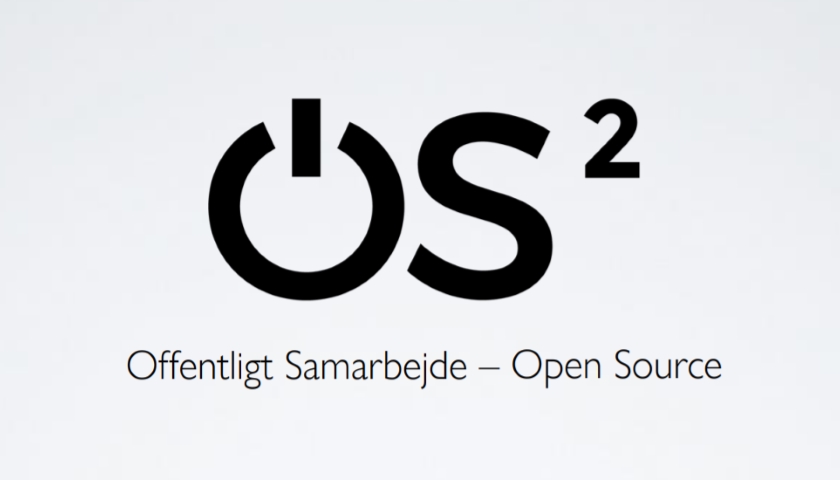 Municipalities using and contributing to open source are balancing their financial, legal, and social responsibilities, concludes a legal note written for OS2, Denmark’s community of public services that are pooling their efforts in the development of open source tools.

With its ‘open source notat‘, OS2 aims to answer legal questions that municipalities might have about open source software. The document clarifies the overall Danish context, as well as that of the OS2 community. The document reviews European initiatives such as the Tallinn eGovernment declaration, the Commission’s ISA and ISA² programmes, and the European Union Public Licence (EUPL).

The note for example explains how Danish and European procurement rules allow a municipality to specify that software solutions offered must be available under an open source licence. “An open source requirement promotes open competition, which is the purpose of the procurement rules,” the lawyers write.

Another sections deals with software that has been developed specifically for a municipality, which now wants to make it available as open source. Here, the legal experts point out that this is in the municipality’s own interests as well as that of its citizens.

Open municipalities
The legal specialists also created a decision tree (“beslutningstræ”) to help municipalities determine if and when they can bring projects into the OS2 community.

Announcing the open source note, OS2 quotes representatives of its municipal members welcoming the legal clarifications. It quotes, for example, Marie Gottlieb Danneskiold-Samsøe, head of digitisation in Vallensbæk municipality (and board member of OS2), saying that the note removes a major barrier for municipalities to get started with OS2 and make open source a platform for success.

OpenDenmark, an NGO founded in 2019 to promote openness, also welcomed the legal clarifications. Listing ten more reasons, the organisation calls on all of Denmark’s municipalities to “open their commune”.