DataPod to deliver air-shippable data centers for the Australian military 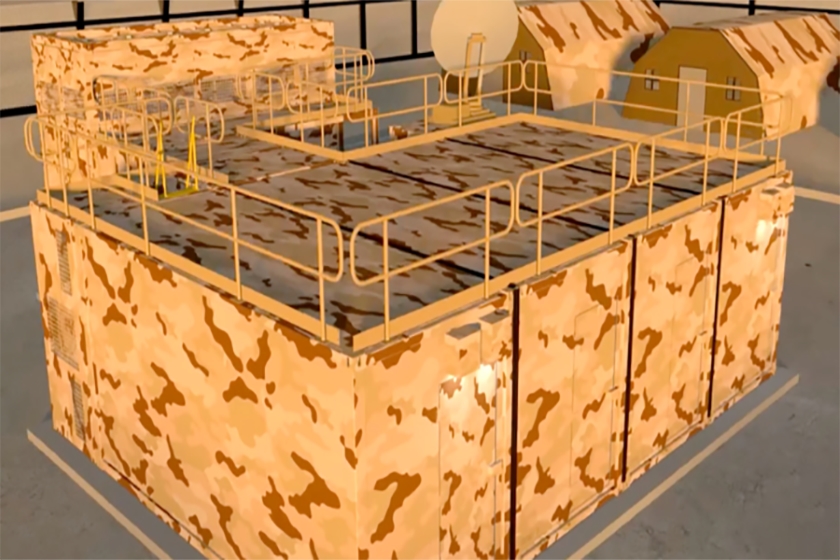 The contract asks for four modular facilities delivered over the next two years that can be deployed by sea, air or road – something that Datapod specializes in, having previously worked with oil and gas companies, as well as other defense agencies.

“Our Defence Force needs to be agile and responsive to the evolving threats we face,” said Senator the Hon Linda Reynolds CSC, Australia’s Minister for Defence. “This investment recognizes the need to have assets that can be deployed and re-deployed to meet operational needs, without unnecessary delays caused by constructing facilities with a long lead time.”

Almost a paratrooper
Canberra-headquartered DataPod has spent 13 years refining its data center designs – made up of multiple modules the size of standard ISO containers that it says can be deployed in any climate, with installation taking “a few days.”

It also developed a reduced height, single module ‘all-in-one’ system to be flown specifically in the C-130 Hercules, the ubiquitous military transport aircraft in use with the UN, and most western armed forces.

However, single module ‘Projectpods’ were discontinued in 2017, as the company reported that its customers overwhelmingly preferred multi-module systems.

“DataPod is an Australian-owned company that has an outstanding track record supporting Defence with its state-of-the-art systems,” Melissa Price, Minister for Defence Industry, said.

“This investment by the Morrison Government provides job security for DataPod’s core workforce of 27 people, and a further 80 manufacturing sub-contactors across Australia.”

DataPod is not the only manufacturer of modular data centers for military applications; another player in this field is Britain’s Cannon Technologies, which supplied its facilities to Camp Bastion in Afghanistan, among other places.