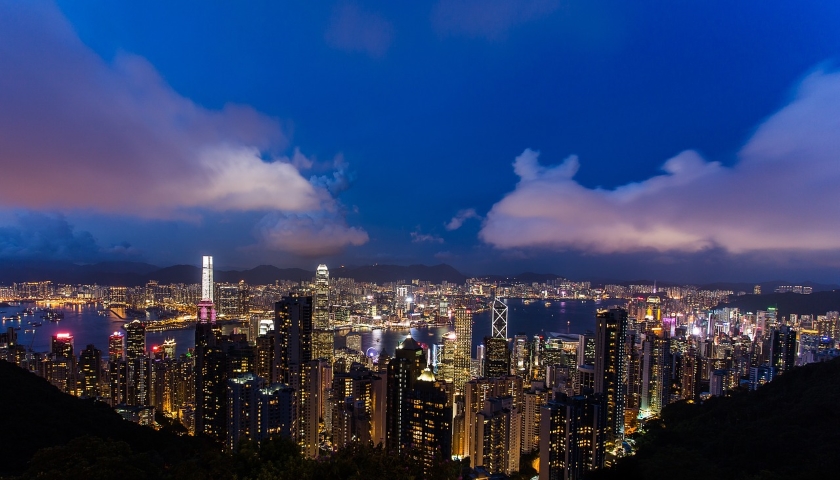 Colt Technology Services this week announced that it has succeeded in substantially reducing the latency between the Tokyo and Hong Kong stock exchanges. It is understood to have provided a low latency network between the two regions since 2010.

The company claims that the bump in performance lets it offer the fastest connectivity to meet the high-frequency trading (HFT) needs of financial organizations between these two regions. Financial brokers, investment funds, banks, and FX-related applications can benefit from this fast network, as well as Capital Market participants, says Colt.

Route optimization
In response to a query from DCD, a spokesperson from Colt explained that the substantial reduction in latency was the result of continuous optimization. This includes optimizing its submarine cable routes by implementing new technologies for incremental latency reductions.

“Improvements are mostly on-shore, basically the last few kilometers from where sub-sea cables hit land. At the ‘land-end’, there are endless possibilities where you can shave latency here and there. Often, the best opportunities are within buildings themselves. For example, in the last 100-150 meters, copper is faster than fiber. Colt supports customers at every stage of this optimization,” said the spokesperson.

The investments were not an overnight occurrence either. According to Masato Hoshino, head of Asia at Colt: “Colt has been investing in ultra-low latency infrastructure in order for our clients to realize trades on multiple exchanges, with faster and more reliable connectivity. Having an advantage in execution speed is essential in a competitive market, and Colt’s ultra-low latency network is a preferred solution for many of our financial services customers.”